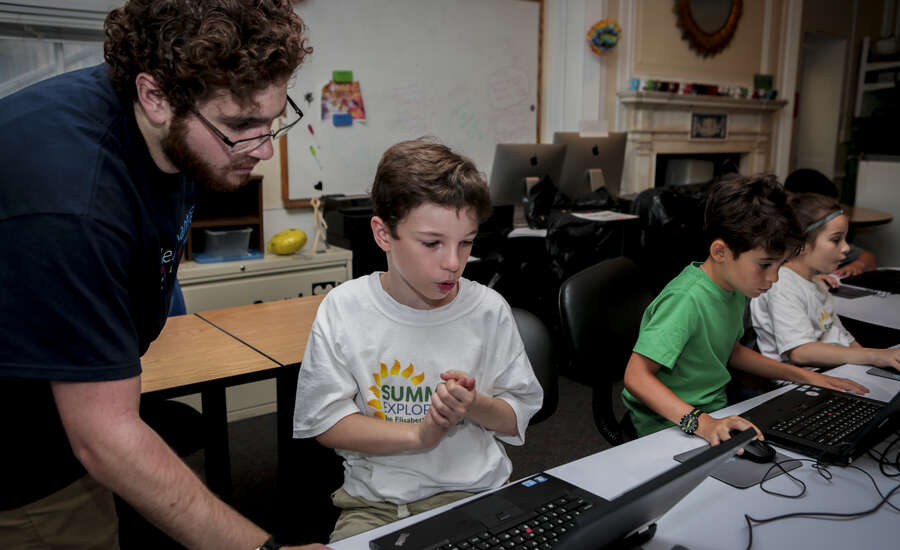 In a world governed by technological developments and a society that is becoming increasingly dependent on it, the next generation will be in charge of continuing those developments. Children interested in coding today are setting themselves up for a successful career later down the road. Coding summer camps provide children with educational benefits and provide them with a summer filled with fun and creativity.

For the programming experience to be a memorable one, children should be taught using an interactive, fun-filled, and project-based approach. Here are seven of the best summer coding camps available for children who want a fun summer of computer programming:

CodaKid is an online coding academy and tech camp based in Scottsdale, Arizona catering to children between the ages of 6-15. The camp introduces young minds to real programming tools and professional coding languages such as Python, Java, and JavaScript.

Through their fun and engaging courses with live support from engineers, CodaKid teaches children in over 15 countries new tech skills like how to build games, develop applications, and create mods in Minecraft.

Along with his wife Lauren, David Dodge started CodaKid after spending over 30 years in their respective fields as developers and designers for international companies such as Sony, PlayStation, etc. CodaKid offers a range of intermediate courses to an expert level that takes on average 30-60 hours (plus a 14-day free trial).

Their mission is to encourage young minds to unravel their talent in coding from an early age using the same cutting-edge technology that professionals use to become the coders, developers, entrepreneurs, and designers of tomorrow!

Kids 4 Coding is an online programming camp where participants between the ages of 7-16 can enter into a virtual playground (or design one of their own) for after-school and Saturday sessions to learn everything there is to learn in the fast-paced, growing tech-world.

The founders of Kids 4 Coding have a combined experience of 20 years between them. The educators are recruited from top universities such as MIT, GA Tech, Boston University, WBI, Northwestern, and Auburn University.

In its seventh year of operations, Kids 4 Coding has been named one of the Top Ten Most Innovative Young Start-Ups by Microsoft Azure. Courses are priced between $99-239 and include a wide variety of topics, including Java, JavaScript, Mobile App Development, Web & App development, Scratch Programming, Roblox, Minecraft, and so much more.

Code Ninjas takes a young child's curious mind and their love for technology and transforms it into real-world use to code, develop, and design. With hundreds of camps in the United States, Canada, and the United Kingdom, Code Ninjas is the world's fastest-growing kid’s coding franchise.

The coding camps offered have in-person sessions and online courses for children between the ages of 5-14. They have interactive, game-based lessons to develop their teamwork, logical problem solving, and self-confidence. Children are taught STEM skills in a safe, fun, and interactive environment. 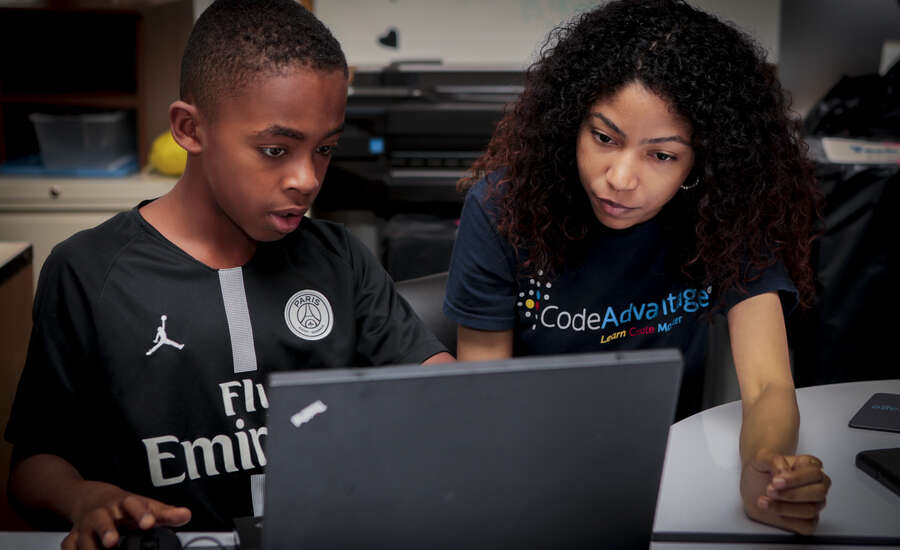 Summer coding classes are conducted daily as part of a project-based curriculum for different advancing levels. Over 35 classes are offered including 3D video game design, Scratch, Python, Web & App development and Minecraft/Roblox based coding classes. Groups contain up to 7 students for optimal learning. Educators and instructors are recruited from leading institutions with a balance of experience working with kids and computer science/engineering.  They're trained to build relationships for better understanding, comfort, and confidence thereby tapping into a young developer's full potential.

After starting in 2014 as an after-school activity for their kids, Coding For Kids’ creators decided to expand this fun-filled activity into a full-blown franchise. Today, Coding For Kids has trained over 50,000 children and has partnered with Amazon's Future Engineer Program to provide enthusiastic young developers scholarships.

As of 2018, Coding For Kids has developed Live Online coding sessions and Computer Science Programs worldwide in regions such as the United States, United Kingdom, China, Canada, and India. Children between the ages of 5-18 can participate in comprehensive and inclusive Coder's Pathway or Coder's Ladder programs to build up their skills from beginner levels to professional levels.

In a world led by technology and tech-based applications, Code Wizards takes on six to eight students between the ages of 8-18 for a three-week, twelve class intensive summer camp program centered around programming and developing. Courses in their coding curriculum are termed as ‘Wizard Levels’ and are divided step-wise based on advancing courses.

Campers aren’t required to have any prior experience in coding. They just have to be curious enough about the games they play and the applications they use for teachers at Code Wizards to harness their potential into becoming the developers of tomorrow. Children are taught computer languages such as; Java, Python, JavaScript, HTML/CSS, etc. Parents are regularly informed about their child’s progress throughout the three-week, hands-on, online classes. Upon completion of all 12-classes, children receive certifications to commemorate their time spent.

Based in Houston, Texas, Coder Kids offers summer coding classes for children between the ages of 4-18 fun-filled, comprehensive, and interactive sessions on how to code, develop, and design. Children are divided based on the skill-set and age groups to harness their full potential.

Since the coursework is different depending on the age group, children from any age group including high school students, middle school students, and elementary students will enjoy fun tasks focused specifically for them.

This article comes from Summer Camp Hub. Check out their other article on online coding classes.