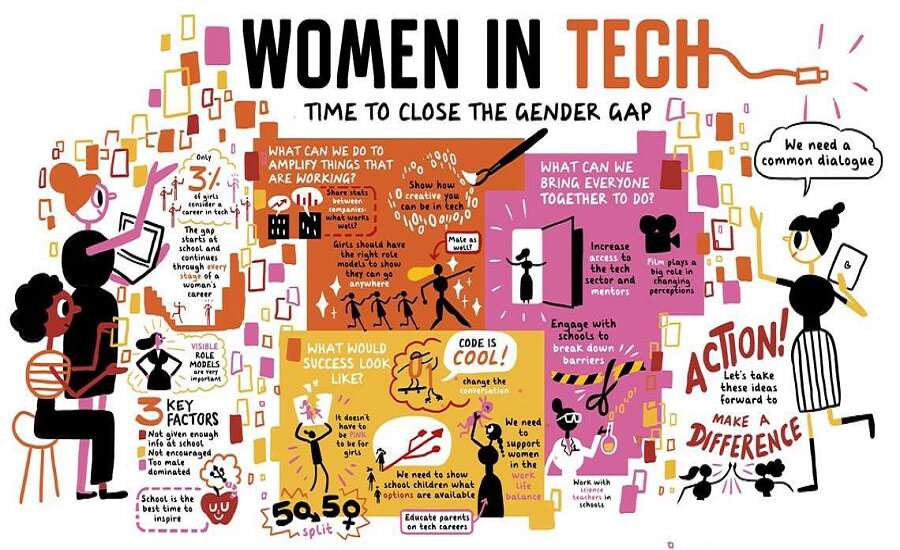 Why is it important for girls to learn to code? 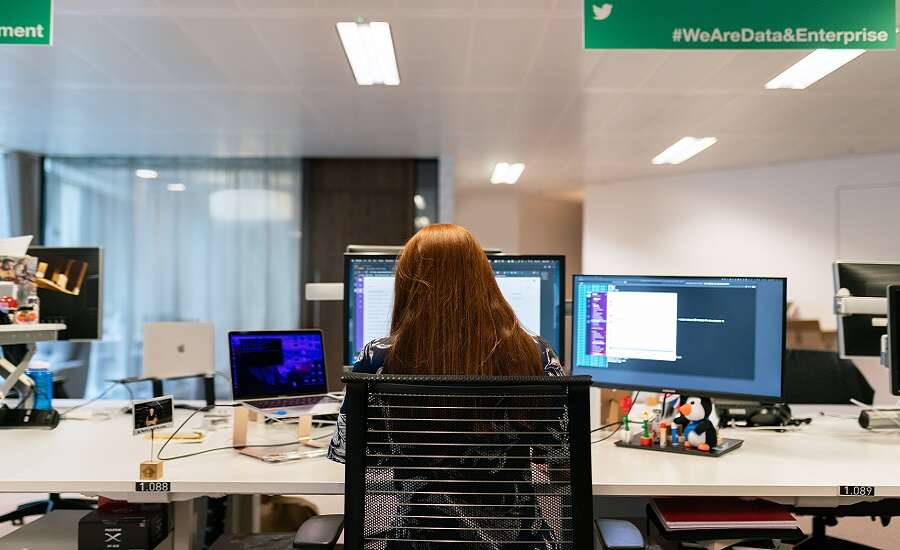 The gender gap in tech did not always exist. In fact, from the Second World War until the 1960s, women constituted the majority of the technically trained workforce in the computing industry! In these early days, computing was seen as an unskilled and menial task, despite the fact that women were instrumental in wartime work that cracked the Enigma Code and calculated military logistics. Once industry wised up to the potential of computing and understood the power and prestige that tech could bring, women were pushed out. And today they remain seriously underrepresented in computer science and programming, comprising just over one fifth of programmers in the U.S. There are barriers facing girls interested in tech at every stage of their journey, from school all the way to their career. But the earlier these issues are tackled in a girl’s life, the better – as programming can open many doors for them.

The gender gap in the tech industry

The absence of women in tech not only has negative consequences for gender equality, but for the tech and programming industries as a whole. The statistics illustrate the scale of the problem now and in the future:

Women provide a vast, untapped pool of talent, but cultural and institutional biases are hindering their progress into industry. Helping women into programming and tech roles will not just provide them with agency, but will ensure that these crucial roles are filled. 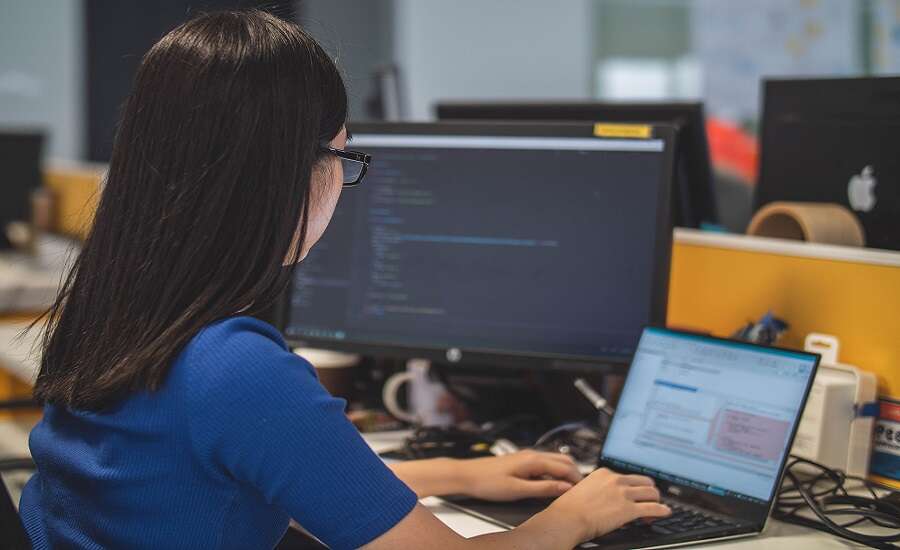 Giving women a seat at the tech table

If we look at great works of literature from centuries past, they are overwhelmingly dominated by men. But programming is considered the literacy of the 21st century, and this is a changing world – will we bring female voices to the forefront to write the books of today? A female perspective in evolving tech industries is crucial, as women and girls are overwhelmingly affected by digital developments. The rate of mental health issues among young girls has skyrocketed since the rise of social media and ubiquity of smart phones, and women are more likely to fall victim to the dark corners of the internet – incel communities, cyberstalking and doxing. Women in tech will be in a powerful position to influence these industries as they evolve, guiding developments such as AI, data privacy, social media algorithms, and regulation of online hate speech.

Recent surveys revealed that over two thirds of women in tech consider that underestimation of their abilities is the biggest challenge they face, and that 75% have experienced imposter syndrome at work. Yet the underestimation of girls’ abilities occurs much earlier, and comes from within. Whereas boys are encouraged to be adventurous, girls are praised for good behaviour and perfection. They often lack confidence in their abilities and are afraid to take up challenges in fear of failure, despite outperforming male students at school and at university. But the ability to learn from your mistakes without becoming despondent is a crucial skill, no matter what your profession. Programming is all about trial and error, and when girls understand that making mistakes is all part of the process, they will learn the skill of managing failure. This is why outreach at a young age is so important. 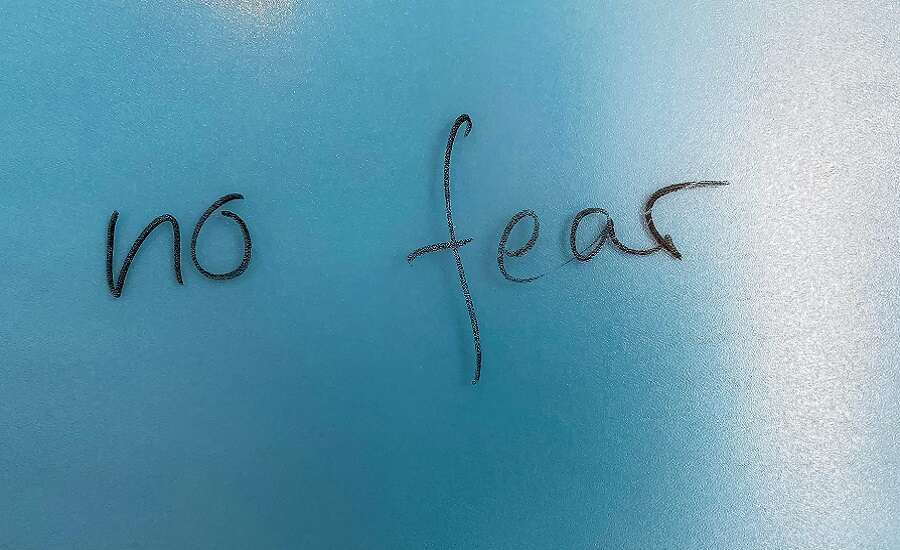 The tech gender gap at college

Gaining confidence at school leads to great opportunities later in life, including at college. Although girls are more likely to enter and complete college education, they are much less likely to opt for a STEM major – and women earn less than one fifth of CS bachelor’s degrees in the U.S. It can be daunting for young women to enter CS college programmes with a 4:1 ratio of men to women, where they lack a peer group and may feel intense pressure to perform well. But if more girls are introduced to coding at a younger age then not only will they trust their own abilities, but will be more likely to enrol in CS college programmes alongside other women like themselves, and find a sense of belonging there. 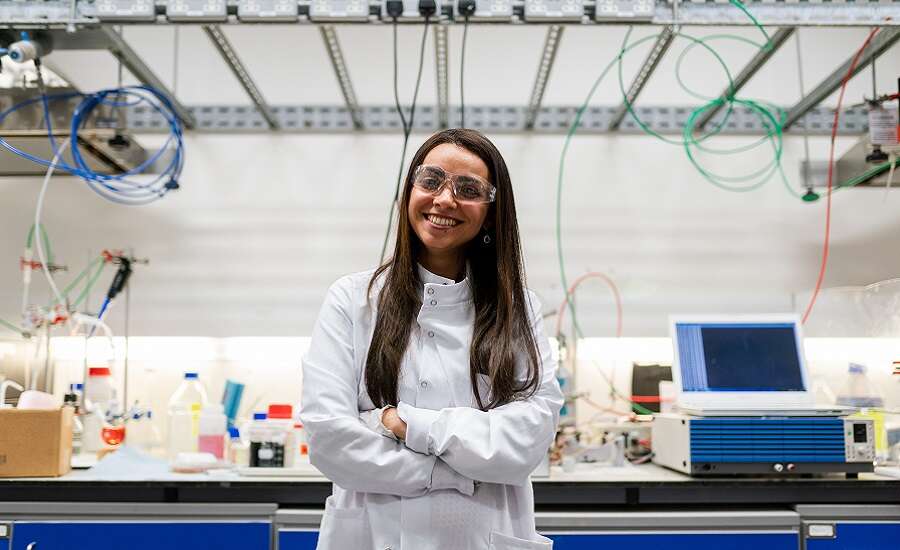 With few high-profile women in tech, women and girls lack role models or mentors. A young white boy interested in tech could name countless billionaire role models – Elon Musk, Jeff Bezos, Mark Zuckerberg, Bill Gates, the list is endless… But what about young girls, and especially those belonging to ethnic minorities? Tech is a man’s world and girls are discouraged from pursuing programming to academic or professional level if they cannot see anyone like themselves. If we can break this vicious circle and get girls into industry, then they will become the role models their younger self needed.

How can my daughter learn to code?

Your daughter can build her coding confidence and discover her potential with CodeAdvantage’s classes, where live instructors lead small groups of students. Our courses suit all interests – whether your daughter wants to create video games, apps, stories, or even robots! We offer many different formats to suit your daughter’s needs – coding learning pods for her and her friends, 1:1 tuition with an expert instructor, virtual birthday parties, and more.