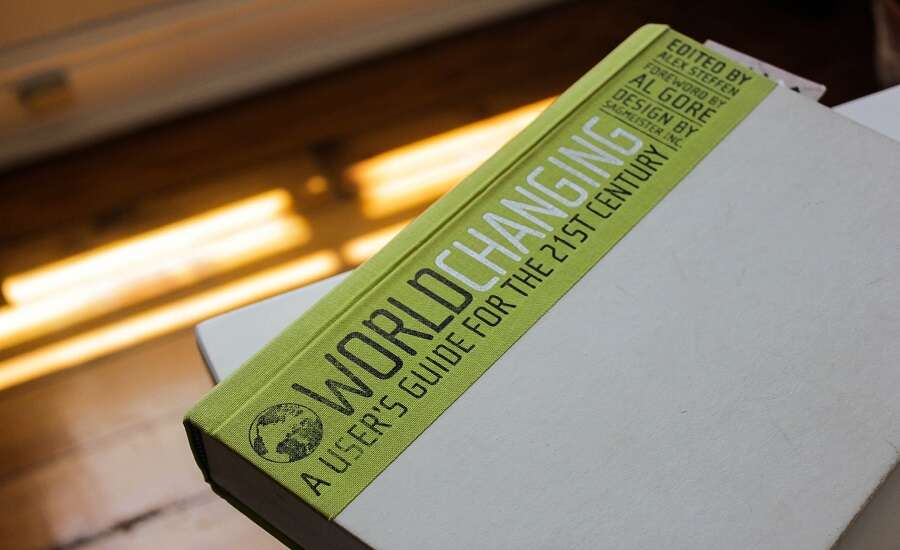 What are four tech companies who are changing the world?

We’ve all heard of the Big Tech companies whose wealth is comparable to the GDP of entire countries. And recent controversial (and, frankly, scary) occurrences – election hacking, social media addiction, fake news – have given tech a bad name. However, as we’ve seen during the pandemic, technology also connects us, solves problems, and helps people. What are some tech companies which are changing our world for the better? 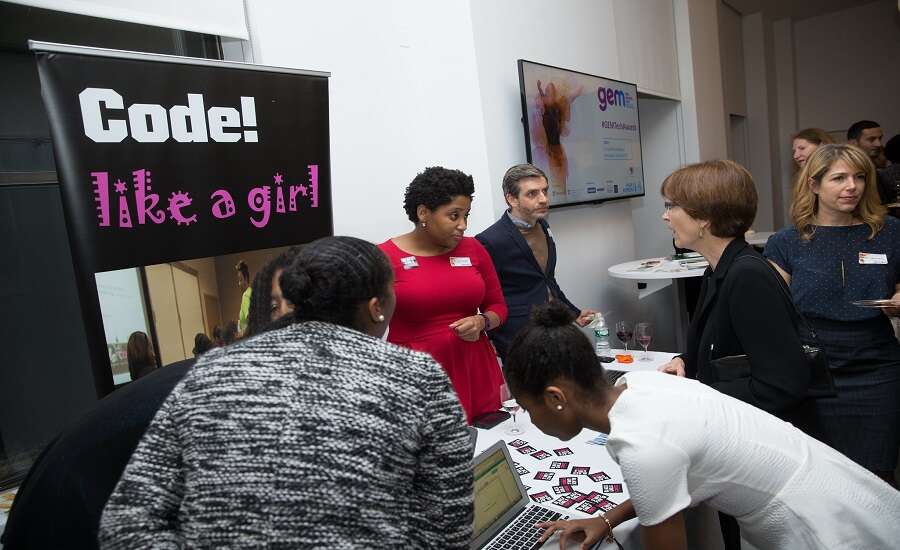 The race and gender imbalance in STEM subjects persists, and women and girls are left behind by the fast-moving tech industry. Even BIPOC women who break through the glass ceiling face discrimination and lack of mentorship. But the stereotype of the ‘tech bro’ is slowly making way for more diversity in STEM. One person who has been instrumental to this is Kimberly Bryant, who founded Black Girls CODE in 2011. Its motto is “Imagine. Build. Create”.

Bryant believes that the absence of African American women in STEM fields cannot be explained by a lack of interest, but by lack of access and exposure to STEM topics. In response to this, Black Girls CODE organises community outreach programs like workshops and after school sessions, bridging the digital divide to give young girls of colour the chance to learn tech and coding skills. Having already educated thousands of girls, Bryant’s inspiring mission is to train 1 million girls by 2040, encouraging them to become innovators and to build their own futures - creating ‘a new age of women of color in technology’. 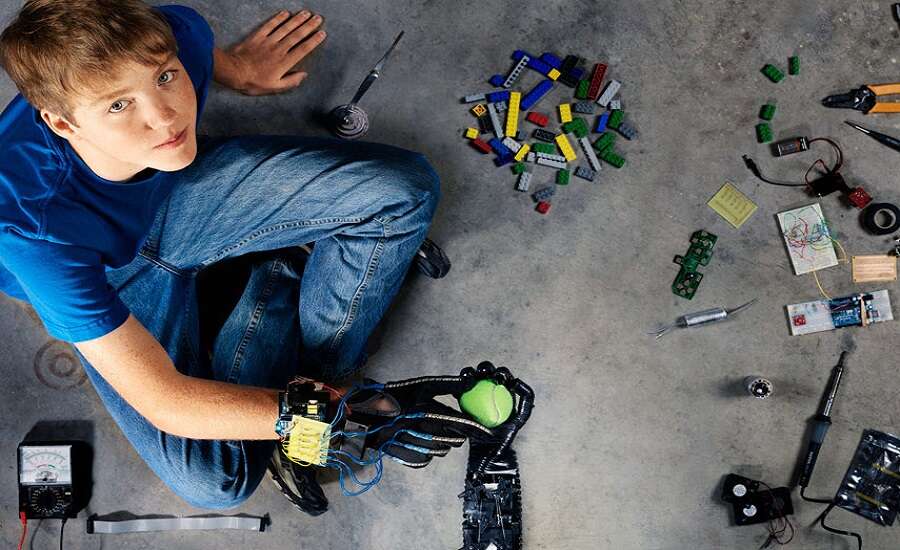 As a teenager growing up in rural Colorado, Easton LaChapelle was passionately interested in robotics. He built his first robotic hand at the age of 14, from LEGO, fishing wire and electrical conduit. When attending a local science fair with one of his creations, LaChapelle met a young girl who wore a prosthetic arm costing an eye-watering $80,000, which would need regular replacement. A few years later – and following an internship at NASA, a meeting with Barack Obama, and funding from Tony Robbins – LaChapelle founded Unlimited Tomorrow, a tech company which is changing the life of amputees.

Unlimited Tomorrow creates cutting-edge 3D-printed robotic limbs, known as TrueLimbs. These are produced at a fraction of the normal cost – less than $8,000 – and can also be provided on a payment plan, accommodating people in all situations. All limbs are unique to their owner, who can even choose from 450 different skin tones. LaChapelle has sung the praises of the internet for providing the limitless knowledge necessary for him to pursue his goals.

Too Good To Go 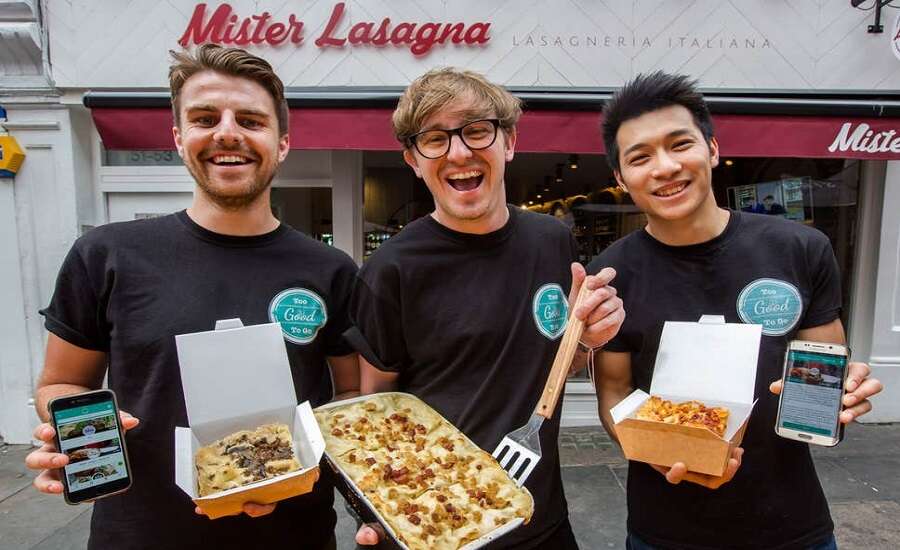 Walking around the supermarket these days, the sheer selection of goods is almost daunting: endless aisles of nearly identical products, delicacies from all corners of the globe. But the downside to this unlimited choice is food waste. The statistics are damning: according to the USDA, Americans throw away 150,000 tons of food every day, equating to 30-40% of all food purchased. This trend extends worldwide: 1/3 of the planet’s food is wasted every year.

Enter Too Good To Go, a free app founded in Copenhagen by Chris Wilson, Jamie Crummie, and Klaus B. Pedersen. A map on the app displays participating restaurants, bakeries, hotels and supermarkets in your local area, which package ‘Magic Bags’ – a selection of unsold and surplus food available at a discounted price. You reserve a Magic Bag through the app, and collect it at a designated time. Since 2016, Too Good To Go has saved nearly 54 million meals from ending up in the bin, and has partnered with over 60,000 businesses in 16 countries, including the US – an innovative, inspirational, and tasty tech company which is changing the world. 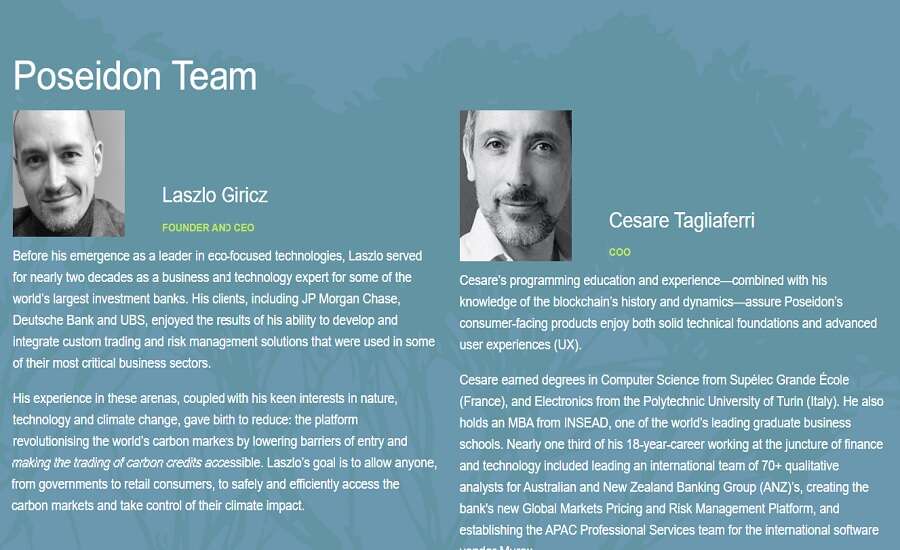 It’s impossible to ignore the growing pressure of climate change. Carbon emissions account for 75% of all greenhouse gases, and an innovative new way to deal with them is carbon offsetting. This involves calculating the carbon emitted into the atmosphere as a result of transit, manufacture, or other processes, and investing money in an organisation which ‘cancels out’ the emissions – for example, by planting trees or implementing renewable energy infrastructure.

One tech company changing the world by facilitating carbon offsetting is Poseidon. Poseidon uses AI and blockchain to evaluate a business’s carbon footprint, and creates ‘carbon credits’ which neutralise it by investing in forest protection, reforestation and sustainable agriculture. Poseidon shares this information with businesses, who can then examine the sustainability of their supply chain, and include the cost of a ‘carbon credit’ in the price of a product or service. So, the business and the customer are contributing towards saving the planet. Some of Poseidon’s projects include protecting 1.5 million hectares of land in the Peruvian Amazon and empowering Central American communities against illegal logging.

As we know, many kids are already educating themselves about issues such as racism and climate change, which affect their lives and the lives of those around them. But your kids can further put their passions and interests into practice by learning robotics or computer programming. One day maybe they, too, can develop such apps, websites, or robots, or even found their own tech company which will change the world. 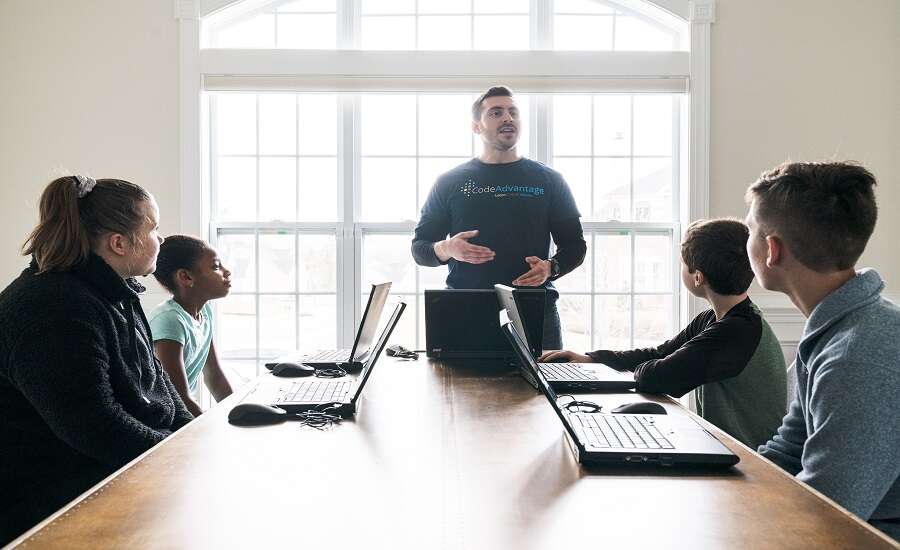 Cover photo by Greg Bakker on Unsplash. Photos on ITU/ B. Hider, on Standard.co.uk by  Alex Lentati, on Suu.edu, on Poseidon