One of the best ways to get a child excited is to allow them to create something of their own. In this class, students bring their imaginations to life with Kodu – a 3D visual programming language that helps your child develop critical skills of storytelling, creativity, and problem-solving. Kodu is a great introduction for kids to coding.

Kodu helps kids learn the fundamentals of programming at an appropriate pace. Anticipating that children will have different levels of exposure to using computers, we structure the class to ensure all kids are grasping the concepts such as loops, variables, and constructors while having a blast.

As an introductory coding course, Kodu’s interface is visually engaging and delivers immediate results – kids achieve a tremendous sense of pride and accomplishment in each class. Great for kids with any level of coding experience.

In Kodu Arcade, children will create 3D video games such as Pac-Man, King of the Hill, and their very own superhero adventure game.

In Kodu Play, children will program Kodu to pick apples, program Kodu to play hide and seek, and even help Kodu find his way out of a maze. Students are encouraged to personalize each of these adventures by adding in their own ideas.

Kodu Play and Kodu Arcade can be taken in any order. Once these courses are completed, we recommend students advance to Kodu Plus which allows them to create more advanced and complex games and animations with even more personalization.

After students have completed the Kodu series, we often recommend Scratch as the best class to take next.

My son is currently taking Kodu with CodeAdvantage. It’s amazing to see how he has become so involved in such a serious activity presented in an entertaining way. He enjoys it greatly. He already knows things that I have no idea about! The result is beyond our expectations, now he can create simple but logical and functional games, which I believe is a big deal at his age. He looks forward to seeing his teachers every week. We will definitely continue on with coding. 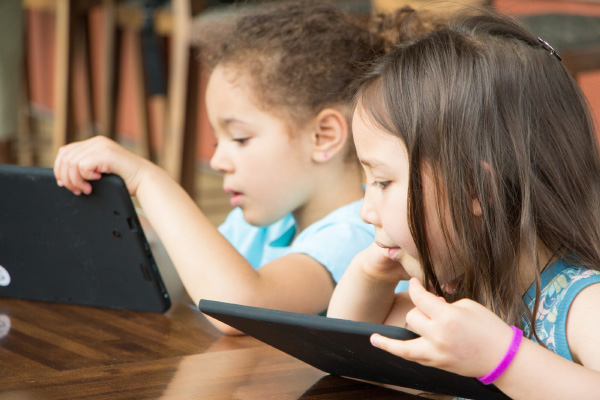 Are you a parent who’s passionate about giving kids access to coding education? Interested in bringing CodeAdvantage to your school? Want the opportunity to earn free classes for your child? Let’s talk about how you can become a Coding Champion. 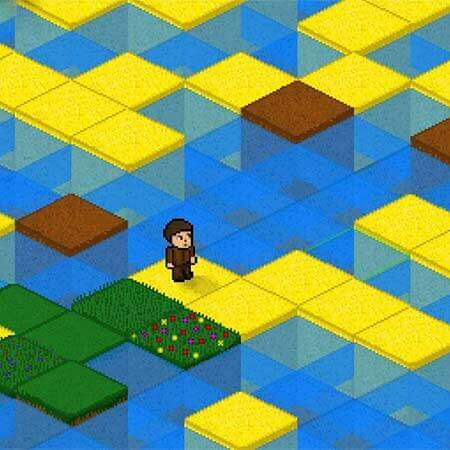 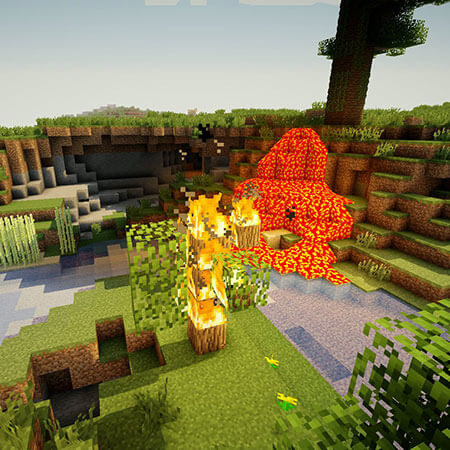 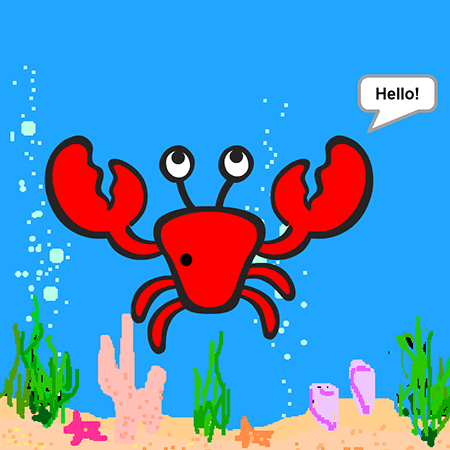