This versatile and widely used programming language is a great next step for experienced programmers. It also offers a “on-ramp” to middle school students ready to learn to code! With user-friendly interfaces and syntax, Python is a powerful, “typed” language that will allow students to build a series of applications and games. They will explore more complex graphics, animation, and sound, and become a “real world” programmer!

Level 2: How to use conditionals, Write functions, Organize data in lists/dictionaries

Think of all the animals from around the world - in their natural habitats. Now, using Python fundamentals, we can create your own animal park that brings them all together! You can invite friends and family to explore all the different animals in their own environments and even feed the animals!

Time to create your own video game! Learn coding fundamentals of Python while creating your own version of a classic video game genre. Using the same mechanics found in popular games such as Tetris, Space Invaders, and Animal Crossing you can build your own video game with customized characters, backdrops, and the “quest” of the game. Throughout the class, we will build upon your game, create start menus, and design multiple levels of difficulty. Get ready to amaze family and friends with your own video game creation! 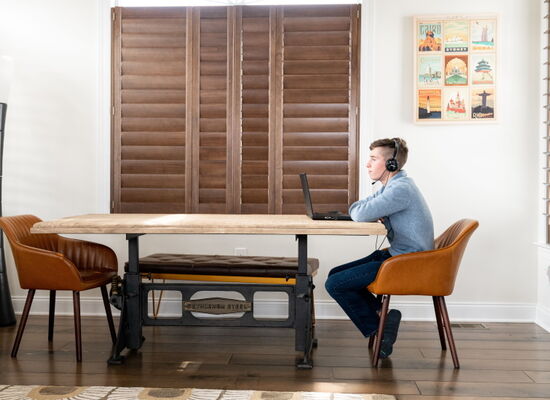 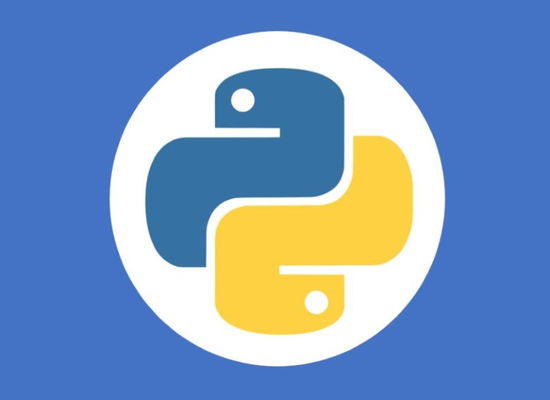 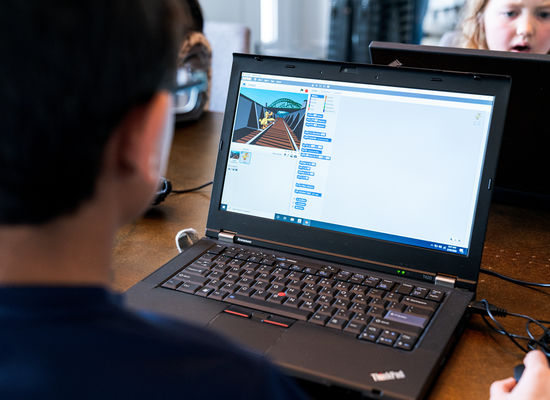