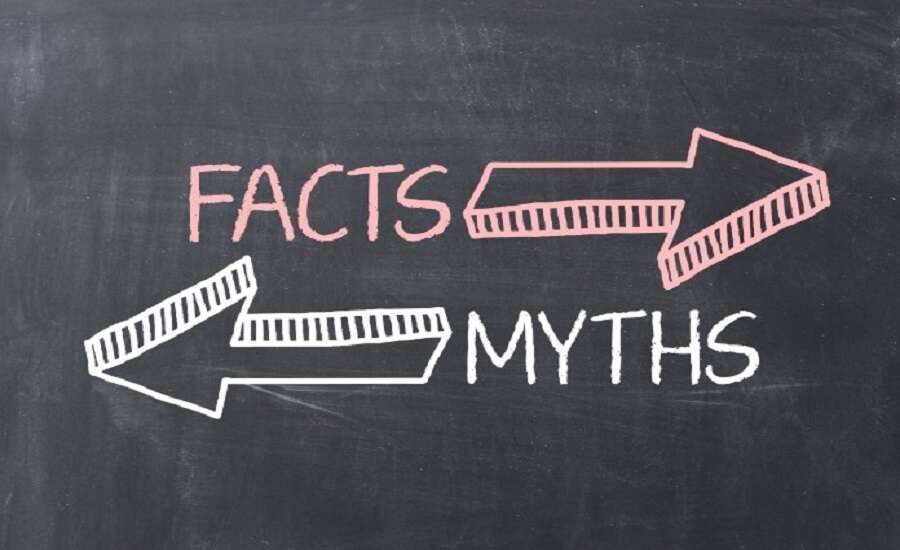 What are some myths about coding for kids?

Even though technology and programming are present in literally every field and offer exciting activities for every interest, many misconceptions abound which discourage kids from learning to code. This deprives them of learning opportunities and the chance to acquire crucial transferable skills, and stands in the way of their path to university and the workplace. Today, we want to debunk five common myths about coding for kids. 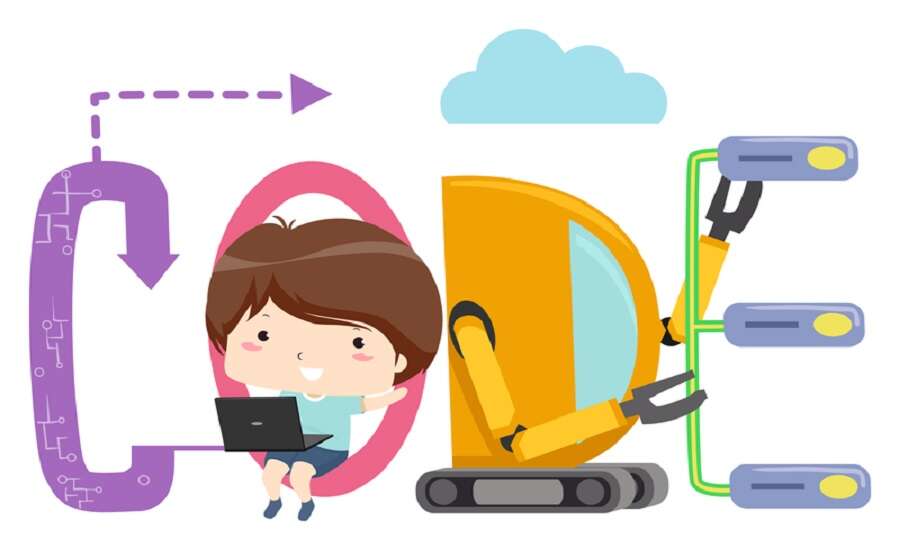 Coding is very difficult and is only appropriate for older kids

When learning a second language, it is universally acknowledged that the younger you start, the sooner you will become proficient. Learning a coding language is no different. While it is true that some text-based languages are more difficult and appropriate for older and more experienced coders, visual programming languages (VPLs) have been developed to allow even pre-kindergartners to learn to code. Programs are written on VPLs by dragging and dropping different blocks. The underlying code contained in the blocks is written as they are connected, and no typing abilities are required. Two popular VPLs for kids are Kodu and Scratch, and we’ll come back to them later.

At the very base of coding is computational thinking, and these concepts are used by all of us every day – from the youngest toddlers to the most technophobic grandparents. Going to school every day? A loop. Getting the bus to town if it’s raining, but walking if it’s sunny? A conditional. Following a recipe to make a cake? An algorithm. As we’ll see, these computational thinking concepts lie at the very heart of all coding languages.

You have to start by learning the right language

There is no ‘right’ coding language for kids to learn. While each language is designed to complete certain tasks and a program written in two different languages can look unrecognisable, at a basic level all languages are all based around the same fundamental concepts.

This is why having an understanding of computational thinking at the very beginning of their coding journey can be super helpful for new coders, as it allows them to visualise the logic which remains the same across all languages. If you understand what an algorithm, a loop, and a conditional is, and can apply these concepts to VPLs or simple text-based languages, then you’ll soon be ready to move onto something more complex! The most important thing for kids is that the coding language they start with corresponds to their interests. And this brings us to our next myth:

Learning to code has evolved unimaginably from the days of sitting in front of a monochrome screen with a blank command line. To get kids into coding, engagement is key. Here are seven different coding languages, platforms and activities for kids – there is surely something here that will pique the interest of even the most unenthusiastic child! 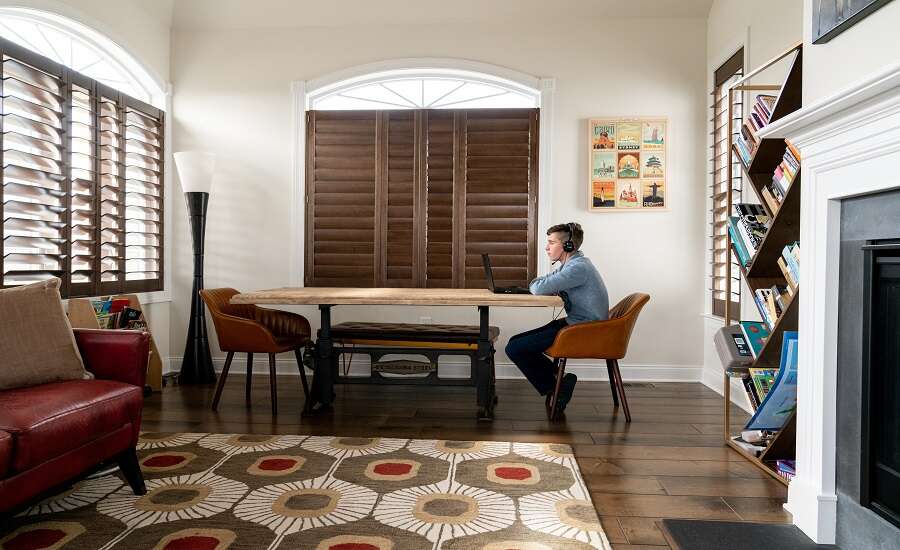 2. Coding is only useful for kids who like STEM subjects

It is a common misconception that coding is only for kids who like science and maths, and the false stereotype of a lonely programmer hunched over a basement computer still persists. Unfortunately, this misconception drives many children away from coding – especially girls.

As we’ve shown, coding is a great creative outlet for all interests – if your son loves creative writing, then why doesn’t he code his animated story? If your daughter loves music, why doesn’t she start her own website? What’s more, learning to code teaches them vital skills which are necessary across the curriculum, such as planning your ideas, problem-solving and managing failure. A study in Florida revealed that 8-11 year olds who were introduced to computer science achieved better grades not just in maths and science, but in in reading and writing, too! 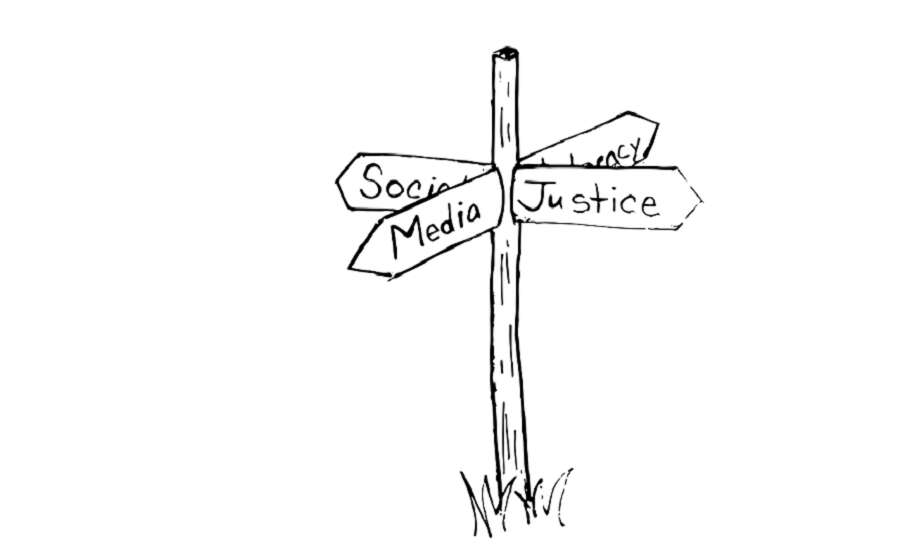 3. Coding is only necessary for kids who want to become programmers

In today’s world, digital literacy is as important as traditional literacy. Kids study English and maths until they finish school to prepare them for any future opportunity, and basic digital literacy – such as understanding how a computer works and being able to use it responsibly – is certainly a crucial skill that will see our kids through their school life and work life. Coding is another aspect of digital literacy, and it is not just a skill which future programmers need.

As technology advances, it has expanded into literally every field and workplace – from healthcare and education, to fashion and tourism. Some knowledge of coding gives kids a foot in the door to any number of fields depending on their interests. If they do choose to follow this path to university and career level, then great – coding provides a route to some of the world’s most exciting and well-paid industries. If not, then no problem: learning any new skill is a bonus and doesn’t mean an obligation to pursue it to career level.

Images on Flickr.com, impactprogram.ca, image by tiday from Pixabay, photo by cottonbro on Pexels

How Eo You Explain Machine Learning and Artificial Intelligence (AI) To Kids?