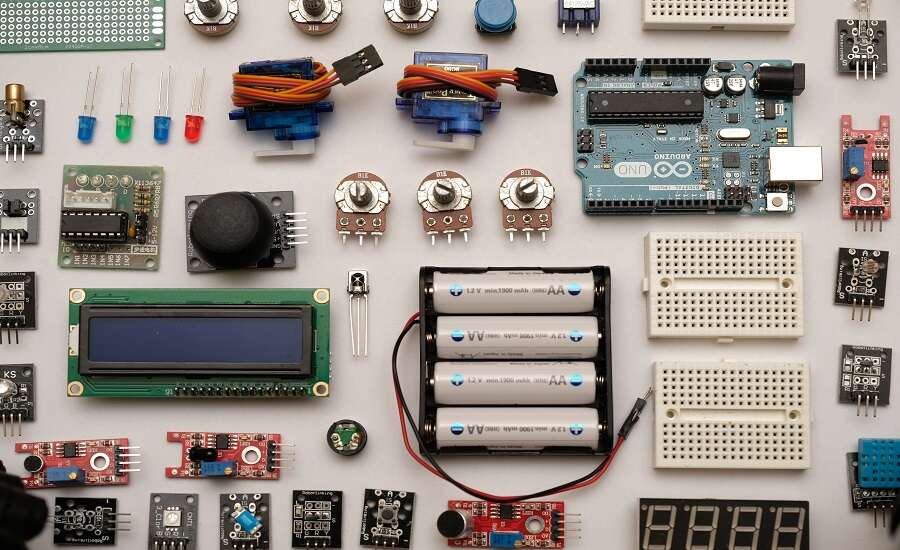 Which is better – micro:bit or Arduino?

Learning to code for hands-on learners could not be more engaging than with micro:bit or Arduino. These two microcontrollers are perfect for kids who love exciting gadgets, experiments and games! So what are micro:bit and Arduino, and which option is better for your kids?

micro:bit is a pocket-sized computer developed by the BBC in 2016. It introduces kids to how software and hardware work together and helps them to learn to code via web or mobile apps. This tiny computer is equipped with a variety of different input and output features allowing kids to enjoy countless games and activities whilst learning at the same time! 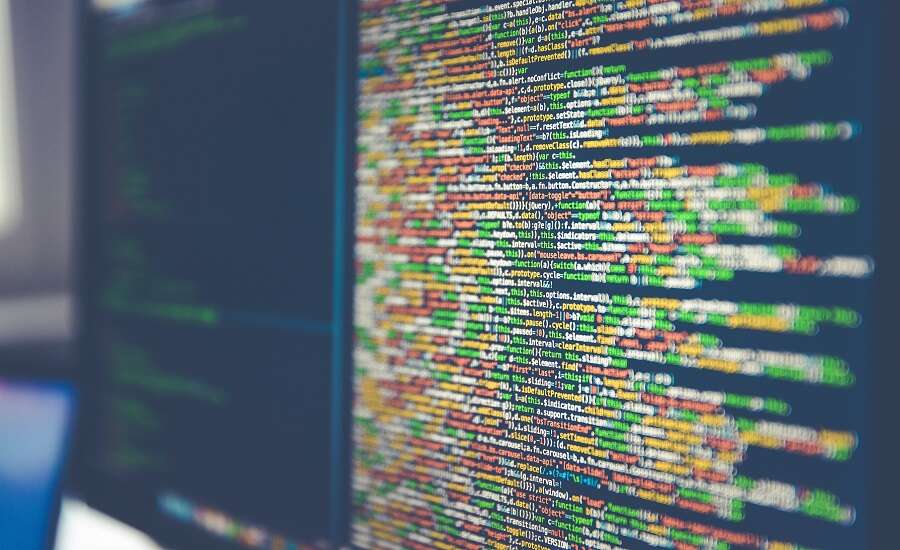 Languages and platforms with micro:bit

There are two web-based editors on the micro:bit website as well as mobile apps for Android and iOS that kids can use to program their micro:bit.

Microsoft MakeCode is used primarily to write block-based code for micro:bit, making it the ideal platform for new coders who can write their micro:bit program by dragging and dropping colour-coded blocks. Block-based coding on MakeCode is simple but powerful enough to make use of all of micro:bit’s capabilities and features. What’s more, MakeCode provides a window into text-based coding, as the code editor can be switched into JavaScript view.

Alternatively, the micro:bit can be programmed with Python – one of the world’s most popular and important coding languages. Python’s syntax is more similar to everyday English than other text-based programming languages, so even kids as young as 8 years old can learn the language.

Using even a cheap mobile device, kids can write programs and send them directly to their micro:bit. 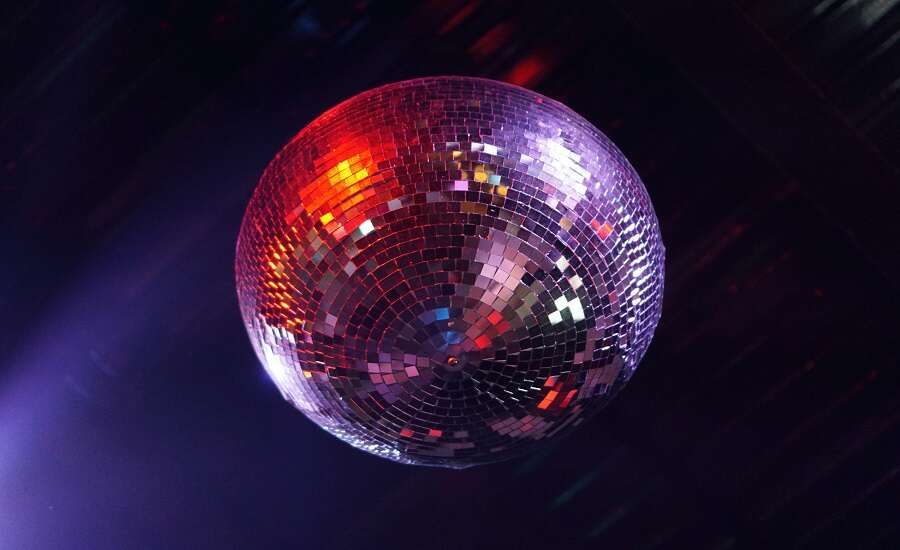 What can you do with micro:bit?

micro:bit is equipped with a wealth of input and output sensors – LED lights, buttons, a speaker, microphone, accelerometer, compass, temperature sensor and radio and Bluetooth transmitter and more – which can be programmed to create experiments, games and other activities all with one board. You can read about some potential micro:bit projects, such as a step tracker, jukebox, intruder alarm and disco ball, here. For new coders who need some help and inspiration, the micro:bit website is full of project ideas and tutorials.

Cost of a micro:bit: $20.90 (includes micro:bit board, USB cable and battery holder) 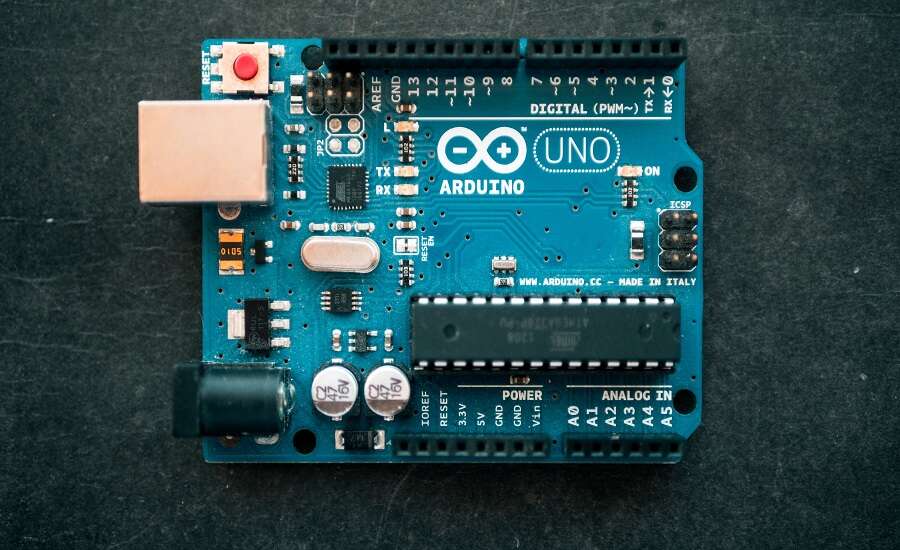 Arduino was founded in 2005. Its hardware and software are simple enough for students without prior knowledge of engineering and programming, but also offer an enormously wide range of capabilities which makes Arduino great for advanced users to experiment with. Arduino is open-source, so its users can adapt the board to their own needs and interests. 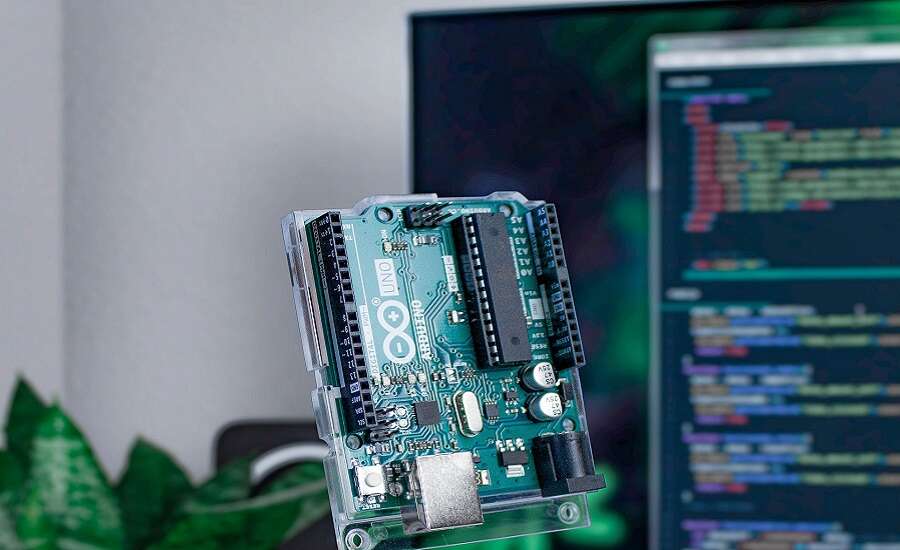 Languages and platforms with Arduino

The Arduino board is programmed using the Arduino programming language, a modification of the text-based language C++, and the Arduino Software (Integrated Development Environment), a text editor for writing code. Using this software, kids can write programs – known as ‘sketches’ – and upload them to their Arduino microcontroller. Users can also access thousands of Arduino libraries – packages of code that can be imported into the program to provide extra functionalities.

There are two ways to programme an Arduino board:

What can you do with Arduino?

Arduino is suitable for anyone and everyone – kids, teachers, programmers, designers, artists – who can start projects simply by following step-by-step instructions and learning from members of the Arduino community.

There are dozens of different boards and kits available – from the Arduino Starter Kit for absolute beginners, to advanced functionality boards which can be used for robotics experiments, Internet of Things devices and industrial communications devices. The most popular board is the Arduino Uno. Each board has different hardware which can include input/output pins, a USB connection, power jack, clock, Bluetooth sensor, gyroscope, magnetometer, accelerometer and more.

On the Arduino forum page you can explore the latest projects created by Arduino’s worldwide community and see how the microcontroller is used in real-life context – for example, to create a temperature measurer and social distance detector to help businesses during the pandemic. 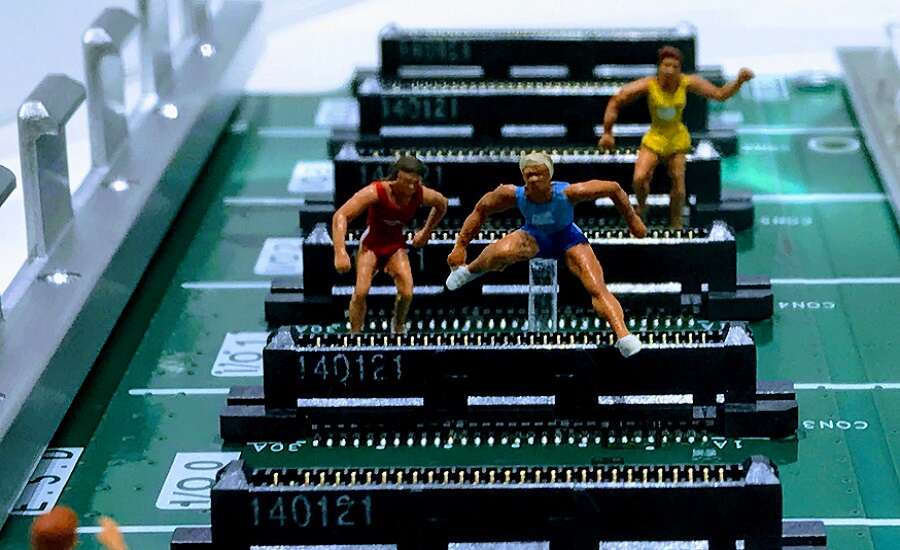 What is better for kids – micro:bit or Arduino?

Let’s start by examining the similarities between micro:bit and Arduino:

Where do the two microcontrollers differ?