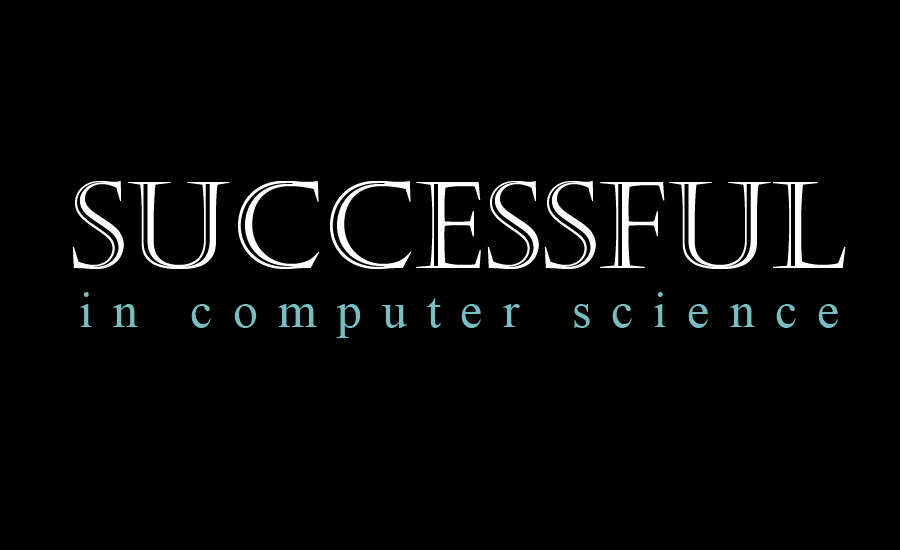 Who are some successful men with a background in computer science?

Many of the world’s most successful men have a background in computer science, and their inventions have revolutionised the world we live in and provided jobs, education and entertainment all over the globe. These men all started from the bottom with computers and coding – but where did they end up? And how could young people nowadays follow in their footsteps? 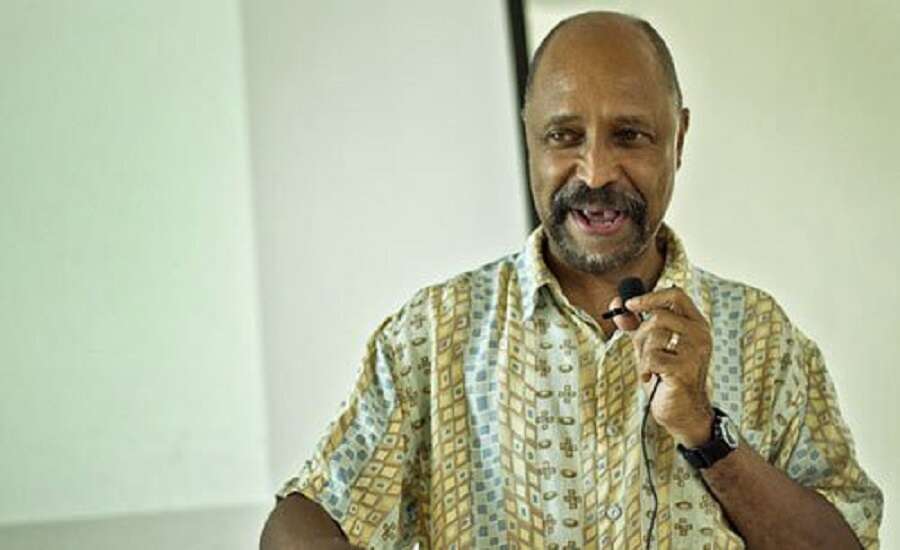 Clarence Ellis was the first African-American to earn a PhD in computer science. His interest was sparked while working as a night security guard at the Dover Corporation in Chicago, guarding their mainframe computers. Although instructed not to touch the precious machines, Ellis was fascinated and studied their operating manuals, becoming a self-taught expert. When the computers malfunctioned one day, no one knew what to do except Clarence Ellis. He stepped in to help, and so impressed the company that they relied on the teenager to solve further computer issues!

After winning a scholarship to Beloit College in 1960, Ellis double majored in mathematics and physics. There was no computer science program and so he set up his college’s computer laboratory to continue his passion. In the mid-1960s Ellis entered the University of Illinois computer science PhD program – one of the very first in the US – earning his doctorate in 1969. A glittering career followed: teaching around the world including at Stanford and MIT; being part of the team which created the world’s first personal computer, Xerox Alto; and pioneering technology that allowed people to collaborate on tasks from a distance – paving the way for software like Google Docs and Microsoft Teams. Our pandemic work arrangements wouldn’t be the same without Clarence Ellis’ work! 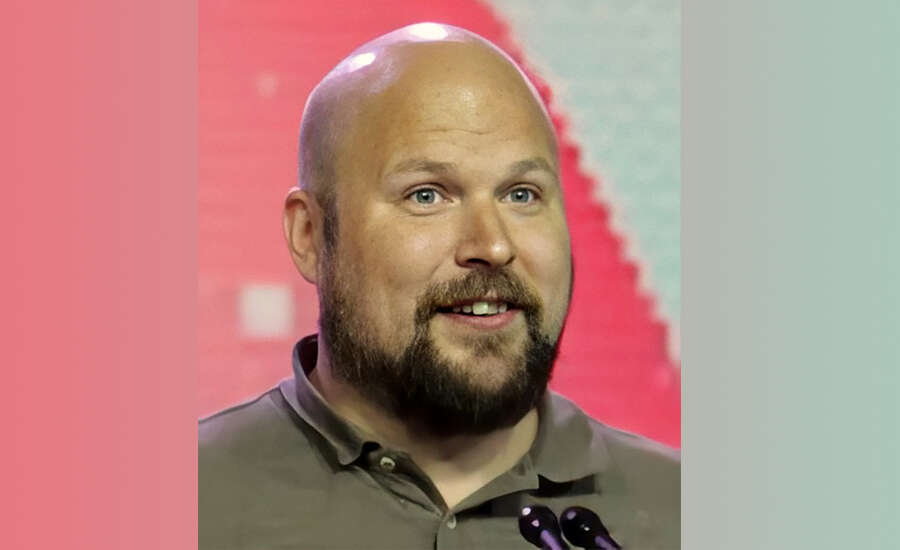 Swedish programmer Markus Persson is one of the richest videogame designers in the world, worth $1.7bn. His success? Minecraft – the sandbox videogame that took the world by storm since its release in 2009. Persson started programming when he was just seven years old on his father’s Commodore 128 home computer. He programmed his first game at the age of eight and found solace in his computer world during a difficult childhood. Forced by his mother to take an online programming course to find some direction in his teenage life, Persson rekindled his childhood passion and then worked professionally as a games developer, before quitting to focus on Minecraft.

Minecraft was revolutionary, more like screen-based LEGO than a traditional videogame, where players could create their own universe and even modify the game’s code! Persson’s acerbic online alter-ego, ‘Notch’, only served to attract attention to his game. All his efforts paid off: Persson’s project became the bestselling computer game of all time, with 200,000,000 sales to date. He sold Mojang (the company behind Minecraft) to Microsoft in 2015 for $2.5bn in cash. 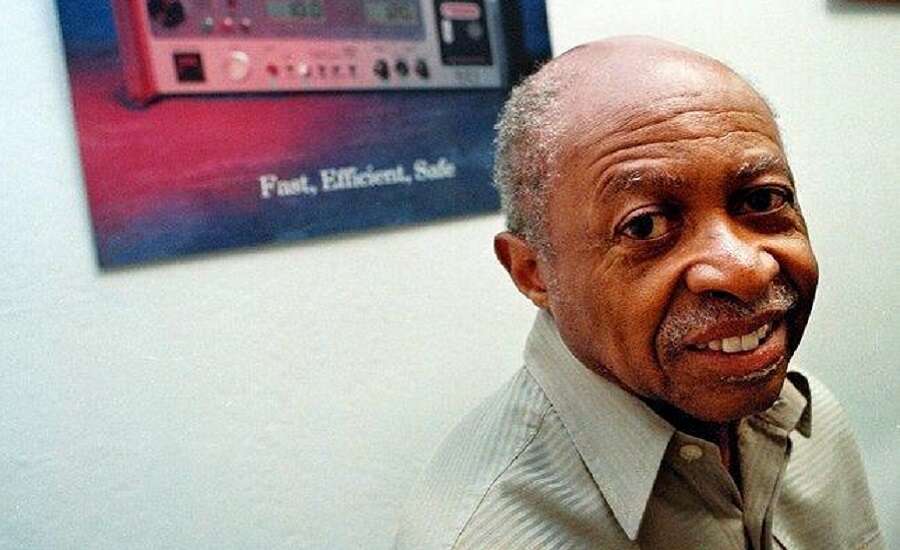 Silicon Valley is the headquarters of the world’s most successful tech companies and a haven for the coolest start-ups. But who was famous for some of the first inventions there? Roy Clay is known as the ‘godfather of Silicon Valley’, and was a pioneer in more ways than one. He was one of the first African-Americans to graduate from St. Louis University, and moved to the valley in the late 1950s after teaching himself to code. At a time when many organisations refused to hire black people, Clay got his first computer science job at the Lawrence Livermore National Laboratory, where he developed his first computer program.

Hewlett Packard couldn’t not notice the impressive computer scientist and hired him as a founding member of their computer division. In just one year under Clay’s leadership, his team created and wrote the software for the ground-breaking HP 2116A computer in 1966 – the world’s second minicomputer. As well as his tech achievements, Clay founded initiatives to help African-Americans get into the tech industry and was Vice Mayor of Palo Alto. 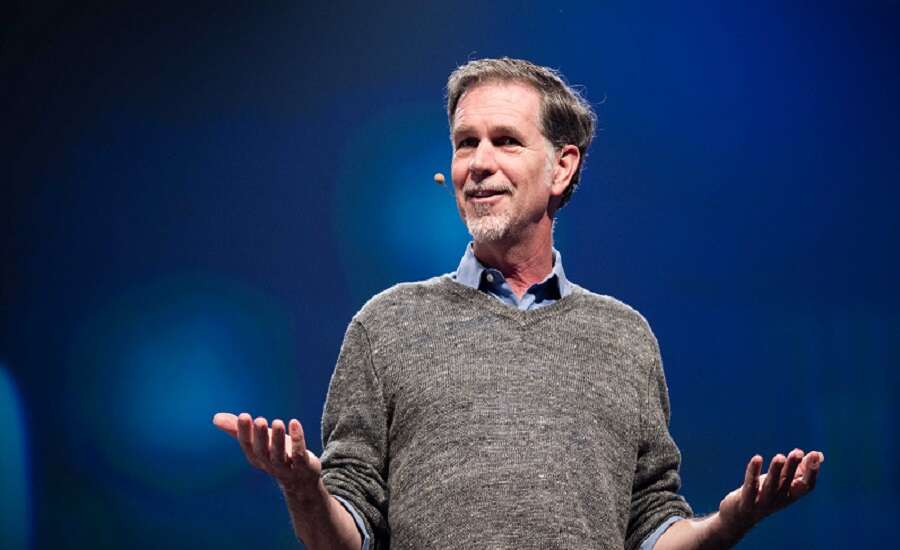 Can you remember the days before Netflix? Actually, leaving your house to rent a movie, scouring the TV guide to see what’s on, waiting a full week to see the next episode of your favourite show… This is no more thanks to Reed Hastings, who transformed how the world is entertained. After studying mathematics at college and serving in the US Marine Corps and Peace Corps, Hastings entered Stanford University and earned his master’s in computer science in 1988. He embarked on a career as a software developer, but knew in his heart that he wanted to be an entrepreneur.

At first Hastings founded a programming start-up, but struggled to manage and left the company. Soon after, he had a brilliant new business idea. While worrying over $40 he owed for a misplaced rental of Apollo 13, Hastings went to the gym – and their business model, a flat monthly rate allowing you to use the service as little or often as you like, struck a chord. In 1999 Hastings launched an internet-based subscription service, through which people could order DVDs which arrived in the post in bright red envelopes. It ticked all the boxes: convenience, a wide range of films, and unlimited rentals for a great price. In the first year Netflix earned 239,000 subscribers, and today it has an astounding 209 million subscribers enjoying 15,000 titles. Hastings is not only successful and wealthy, but also a philanthropist: in June 2020 he donated $120m to support scholarships at historically black colleges and universities – the largest individual donation ever. 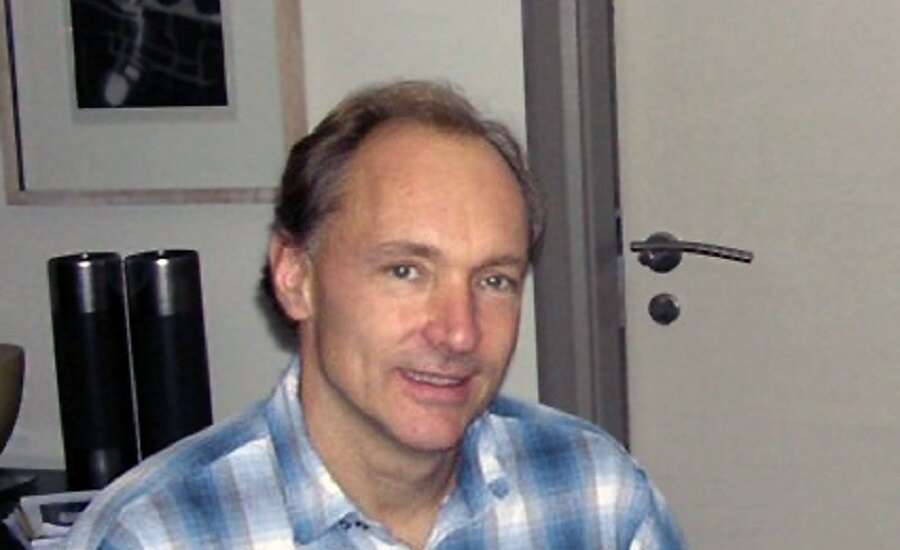 We’ll end our article with one of computer science’s most genius minds. Modern life is unimaginable without his invention – the World Wide Web – a universe of information that is so revolutionary, it’s almost inconceivable to think that someone actually invented it. It is thanks to Tim Berners-Lee that you’re even reading this today!

The British computer scientist studied physics at the University of Oxford, before graduating and becoming a software engineer. When working at CERN European Particle Physics Laboratory in 1980, Berners-Lee first dreamed up a system which would allow researchers to exchange information through a network of hypertext documents. His 1984 paper ‘Information Management: A Proposal’ suggested linking this web of information with an internet of connected computer systems, so that knowledge could be shared not just within one company, but globally. The name for his system? The World Wide Web.

Berners-Lee first released the program “WorldWideWeb” within CERN in December 1990, and on the Internet in August 1991. Here, he created the first web browser and editor, and the world’s first website, which explained the World Wide Web and helped users to create their own websites. In 1994 Berners-Lee founded the World Wide Web Consortium, of which he has been the director ever since. He is a champion of internet freedom and net neutrality, and chose not to patent the internet so that it would be a free space for all to create, share, and learn.