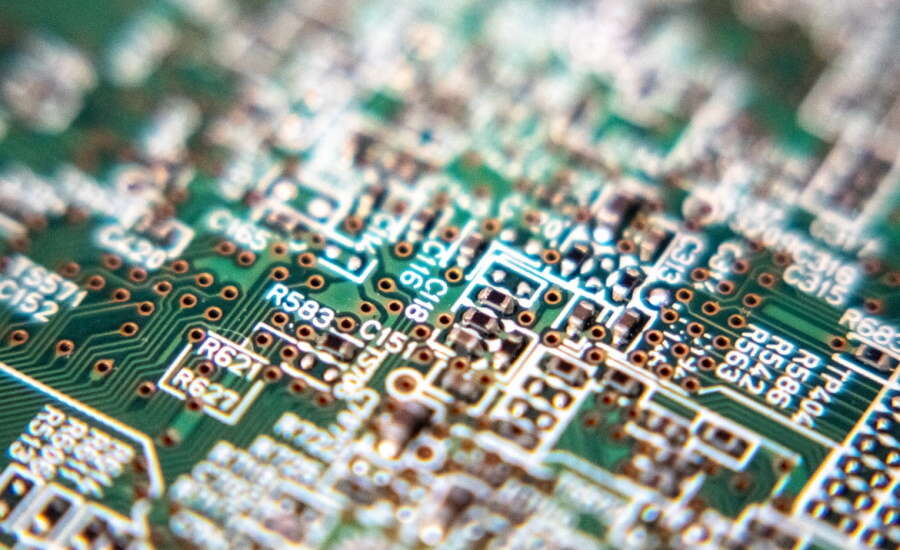 Which is better for kids – micro:bit or Raspberry Pi?

There are countless activities and platforms designed specifically for kids who want to learn to code, yet there can come a point where screen-based coding just doesn’t hold their attention. Kids who need something a bit more hands-on have several options available to them which nurture their understanding of software and physical computing. Today, we are going to look at two of these options – the micro:bit and Raspberry Pi – and explore which is better for your kid. 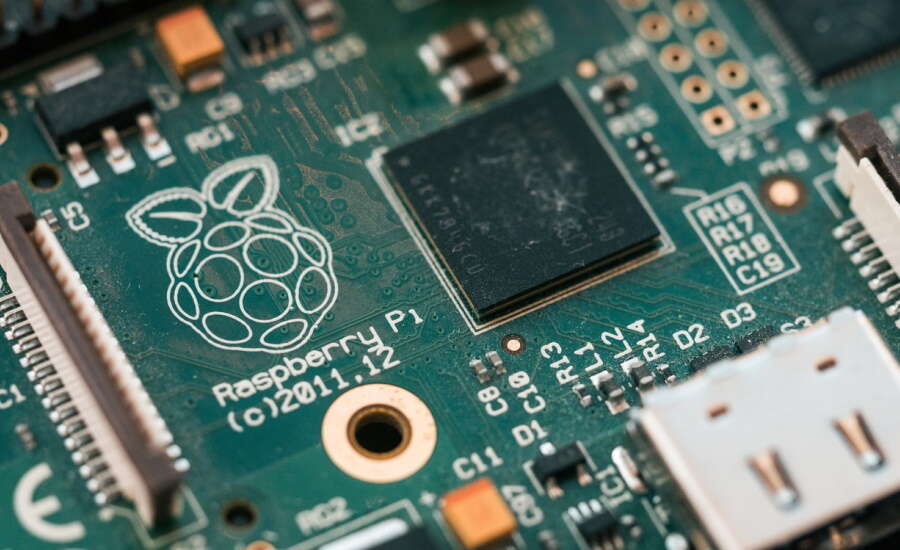 A micro:bit is a pocket-sized computer developed by the BBC to introduce schoolchildren to coding and electronics. Despite its tiny size, the micro:bit features LED lights, buttons, a speaker, microphone, accelerometer, compass, temperature sensor, radio and Bluetooth transmitter and more – all of which can be coded to create exciting games and experiments.

Languages and platforms with micro:bit

micro:bits can be programmed with two web-based editors and mobile apps for Android and iOS.

What can you do with micro:bit?

With the wealth of input and output features included all on one board, the micro:bit is ideal for experimentation. Potential projects to create just with the micro:bit board include sound emotion badges using the buttons and LEDs, wireless game controller which uses micro:bit’s motion sensor to guide the on-screen character, and a disco ball which combines the sound level sensor and LEDs. Other electronic hardware and DIY experiments can be connected to the micro:bit to create projects like a homemade intruder alarm and a cardboard guitar programmed through Scratch.
Cost of a micro:bit: $20.90 (includes micro:bit board, USB cable and battery holder) 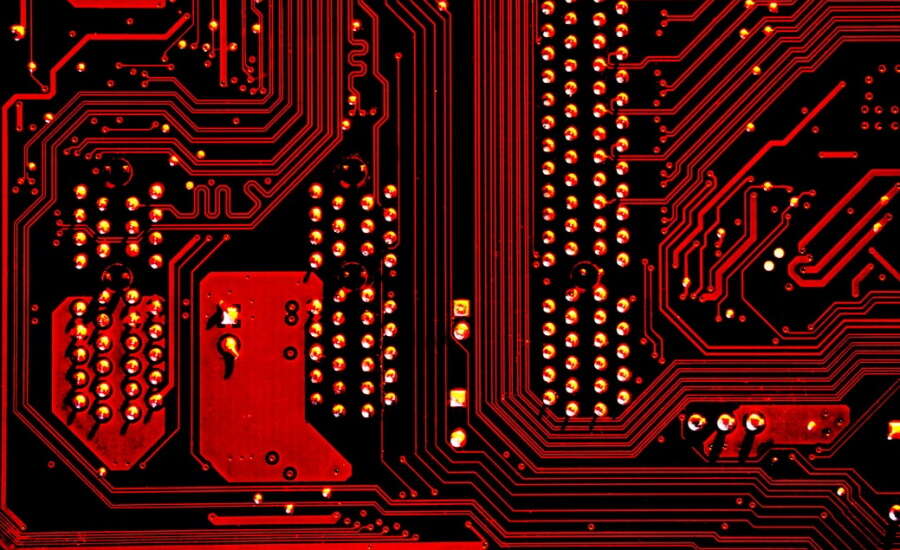 Raspberry Pi’s creators wanted to restore the curiosity and experimentation that came with using a computer, and so they invented this credit-card sized device. Throwing it back to the old days, with Raspberry Pi kids can build and program their computer from scratch before connecting it to the internet, playing games, or whatever takes their interest!
The Raspberry Pi 4 Model B is the newest, fastest and simplest version of the computer – it includes USB ports, a power supply, micro-HDMI ports, an ethernet port, a microSD card slot, camera port, Wi-Fi and Bluetooth connection, and 40 input/output pins which can be connected to other hardware.

Languages and platforms with Raspberry Pi

Kids can program their Raspberry Pi using several editor applications which have different languages, capabilities and complexities.
The Thonny application is used to write Python programs (Python is Raspberry Pi’s main programming language). Thonny is the easiest introduction to Python and has syntax highlighting and autocompletion. Some Python packages (containing modules of pre-written code which kids can use in their programs) can be found in the Raspberry Pi OS archives, and others can be installed from the Python Package Index. Users can also write programs with the simple text editor application or with the Geany text editor which supports C/C++ and Python.
Kids can also code with Scratch on their Raspberry Pi – the ideal programming language for absolute beginners, which is block-based rather than text-based. Scratch 3 (the latest version) can be downloaded from the Recommended Software application on Raspberry Pi.

What can you do with Raspberry Pi?

Using Python and Scratch, kids can code many exciting on-screen projects: games, art, puzzles, stories, music, animations, simulations and more. Thanks to all of Raspberry Pi’s hardware features, kids can enjoy some fun hands-on programming with their new gadget – for example, connecting a camera to the Raspberry Pi to take photos and videos, or attaching LEDs, buzzers, speakers and other hardware to the input/output pins for experiments which can be programmed with Scratch or Python.
The Raspberry Pi 4 Model B is the standard board, but kids can also buy the smaller Raspberry Pi Zero for portable projects like building a robot. Another popular extension is the Raspberry Pi Sense HAT which can measure temperature, humidity, pressure and direction and is equipped with LED lights – possible experiments include creating a compass, advent calendar and weather logger.
Cost of Raspberry Pi: from $35 for Raspberry Pi 4 Model B. It comes in 2GB, 4GB and 8GB RAM – for educational purposes and hobby projects as a desktop computer, 2GB is enough. 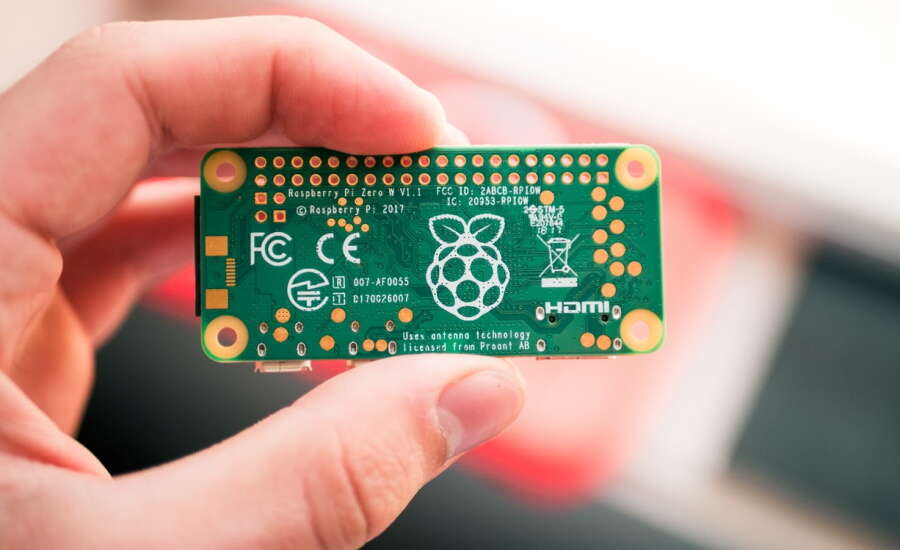 Let’s begin by looking at some similarities between the two. Both are:

What about the differences between micro:bit and Raspberry Pi?