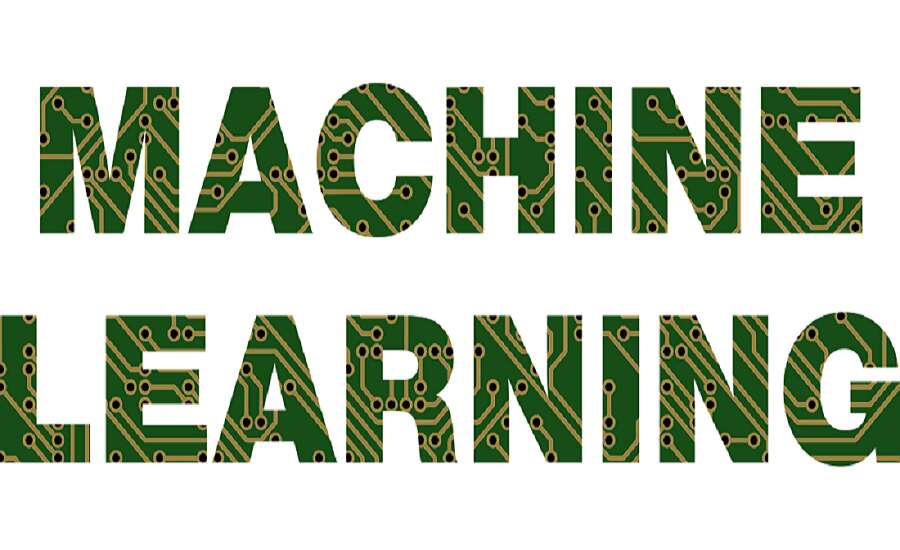 What is AI gaming and machine learning for kids? 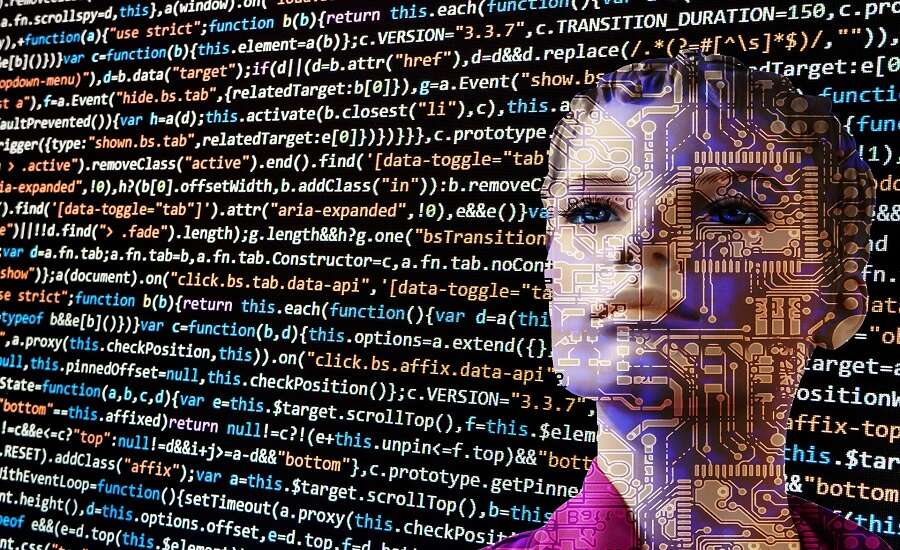 Artificial Intelligence has been the mainstay of sci-fi for years. But such fantastical creations as self-driving cars and robotic helpers are no longer the stuff of fiction, and are slowly making their way into everyday life. From the ever-helpful Roomba and Google Maps to the not-so-helpful online shopping chat bot, AI is present in every industry from healthcare to fintech to tourism. 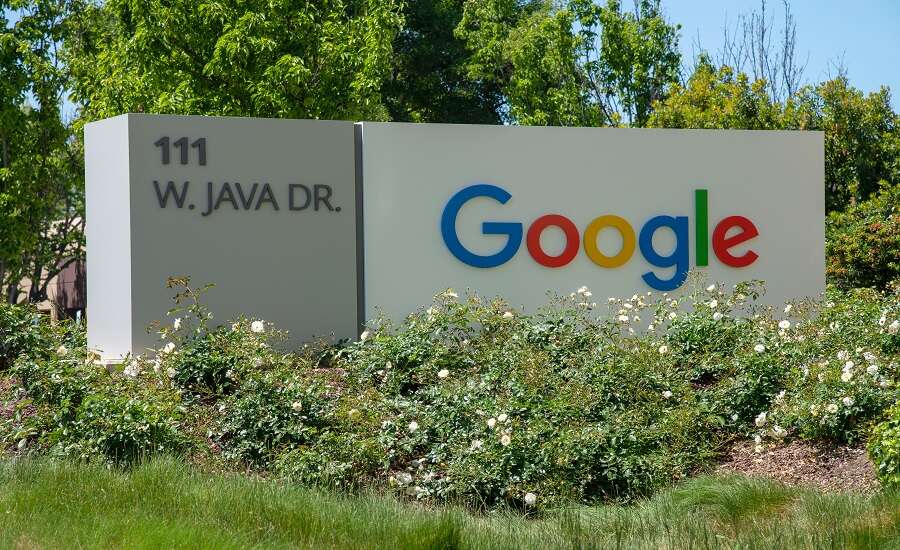 Some of the most exciting industries that exist fall under the label of AI – and they are certainly some of the most lucrative in the business. What’s more, opportunities to learn AI aren’t restricted to industry professionals, and even kids can get a taste of these opportunities! We are going to look at two subfields of AI – machine learning and AI gaming – and explore how kids can get involved. The first step? Learning to code.

We’ve all heard the phrase – give a man a fish, and you’ll feed him for a day. Teach a man to fish, and you’ll feed him for a lifetime. In a nutshell, that’s what machine learning is. It is a subfield of artificial intelligence, where engineers write algorithms that allow computers to autonomously learn from data, make predictions, and act without being explicitly told what to do. Tech giants such as Facebook, Amazon, and Google rely on machine learning so that their systems can suggest the best content to their users – and clearly they’re doing something right: in today’s world, data is worth more than gold and these companies have more money than the GDP of entire countries.

Machine learning is a vital and lucrative industry and key skills for machine learning engineers include knowledge of Python, Java and JavaScript – languages which even kids can learn. Kids can also learn the introductory concepts of machine learning, such as simulated learning and functions, data structures and algorithms. Machine learning coding classes are the first step in a child’s journey towards exciting future experiences and, if they want to follow this path, a lucrative career. 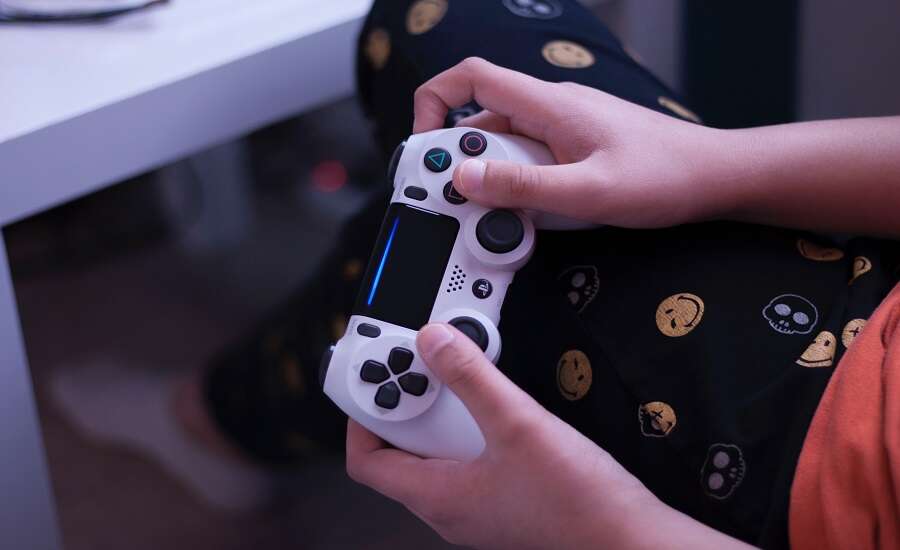 When machine learning is used in video gaming, it makes for a thrilling gaming experience.  Non-player characters in videogames, often known as ‘bots’, behave as if they are being controlled by another game player, when actually their behaviour is solely powered by AI. This makes the gaming experience more enjoyable, as players feel like their opponents are actually other people. AI has been used in videogames for years – from online chess and poker tournaments, to hugely popular videogames such as The Last of Us and Pokemon Go­. 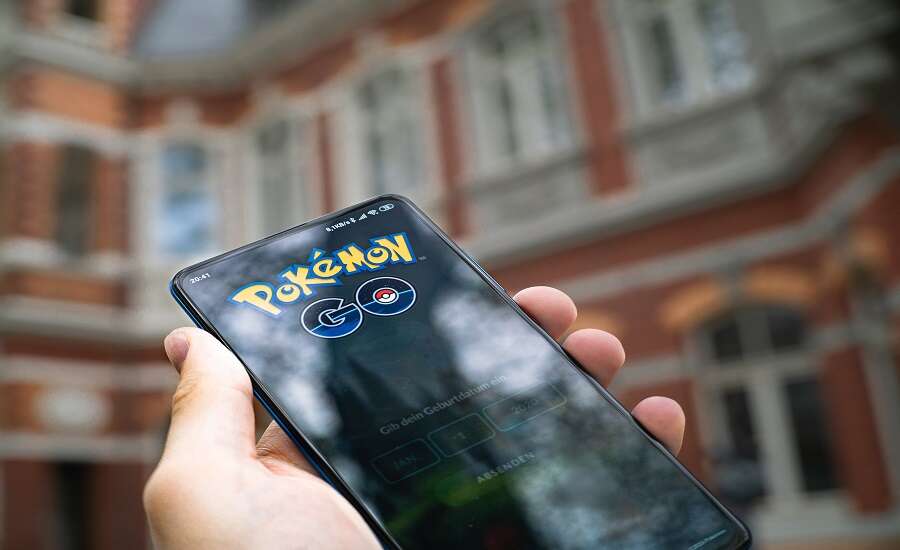 To write the FSM algorithm, game developers think of all possible initial states that a bot can be in and events that they can encounter, and design specific responses to each. For example, what does the bot do when they encounter a human player? What happens if they get injured? How long do they spend in each place? However, this algorithm is simplistic, and the gaming experience can become pretty repetitive as the bots’ actions become very easy to predict. To counter this, developers created the Monte Carlo Search Tree.

MCST is a much more complex algorithm, and its development in 2006 marked a milestone in machine learning. Bots programmed with MCST don’t just respond to a certain number of initial states and remain in a circular state. Instead, they are programmed to identify a human player’s response, evaluate the different outcomes that might happen, decide on which outcome would be best for the bot’s success, and so on. The algorithm essentially creates an ever-growing tree of possible scenarios, outcomes and responses – almost like a neural network in the bot’s brain! This creates a vast number of potential scenarios which can unfold within the game, making it much more challenging and exciting for players.

As well as these two algorithms, AI gaming is beginning to evolve with the help of Augmented Reality and Virtual Reality (AR/VR). Virtual Reality involves wearing a headset that places the gamer inside the game, and Augmented Reality projects the game world into reality via the screen of a mobile device. AI games are taking the world by storm (just look at the hold Pokemon Go had on our kids during the summer of 2016!) and the next generation of AI game developers will be at the forefront of designing the most captivating gaming experiences. 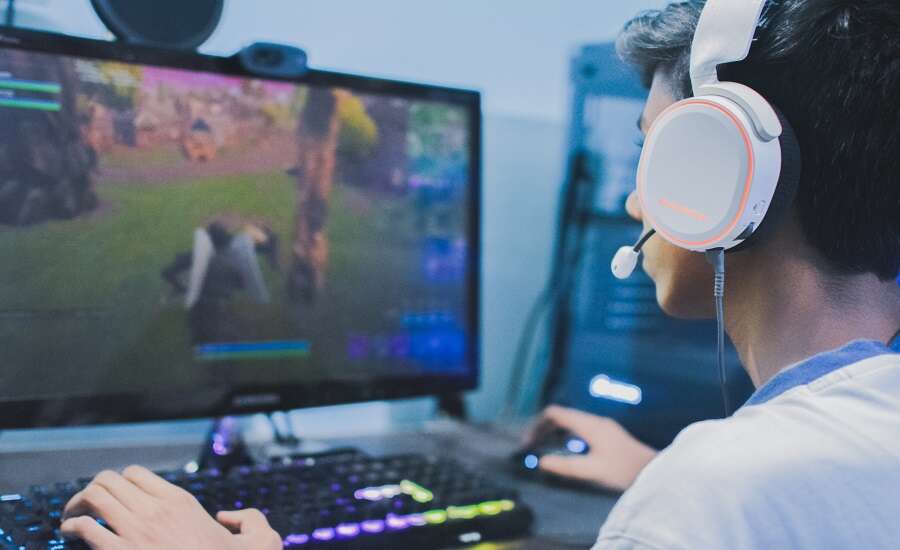 It all sounds very exciting, you might think, but what does this have to do with education? Well, the way to becoming the next AI game developer superstar is through learning to code. Kids can get to grips with the key programming concepts of interactive gaming, machine learning, Augmented Reality and AI behaviours to create fast-paced interactive games that they can share with their friends and family. AI gaming coding classes open the door to a dream come true for many young video gamers!