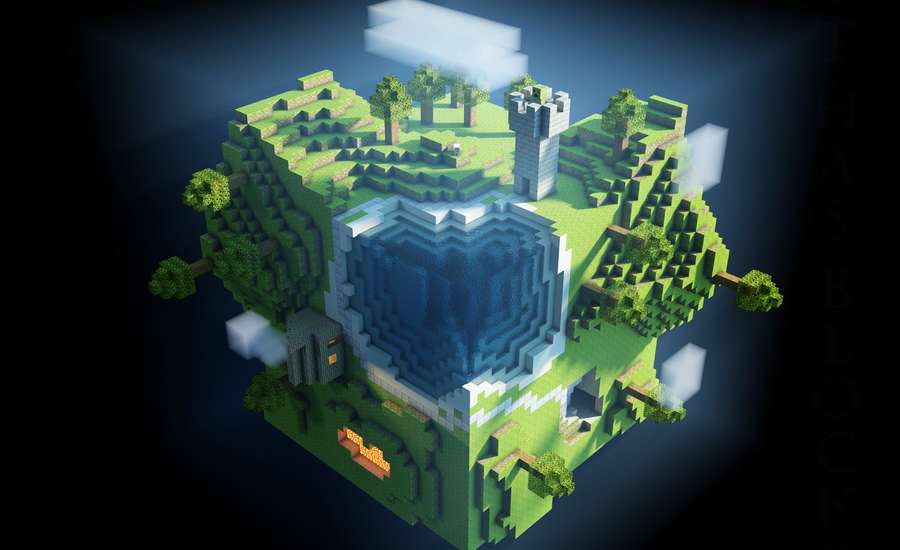 What is Minecraft all about?

Mind-boggling is a word parents often use to describe the game that every single child seems to be playing right now. Peeking over your child’s shoulder you may well wonder what they find so fascinating.

How can a game with clunky characters roaming pointlessly be so addictive?

Why can some ‘Steves’ swim in lava and not die?

What on earth is the point of riding on pigs?

Add to all these questions the forever glitching, pixelated graphics of a Minecraft game and it’s enough to give you a headache and make you want to delete the darn game.
Save yourself and your child a lot of grief. Acquaint yourself with the game. Learn the difference between a mod and a mob.

It may all sound like gobbledygook. It may well look like an ill-designed 80’s console game. But, open the bonnet and you’ll find there’s a lot more logic and reason to the game than what meets the eye. 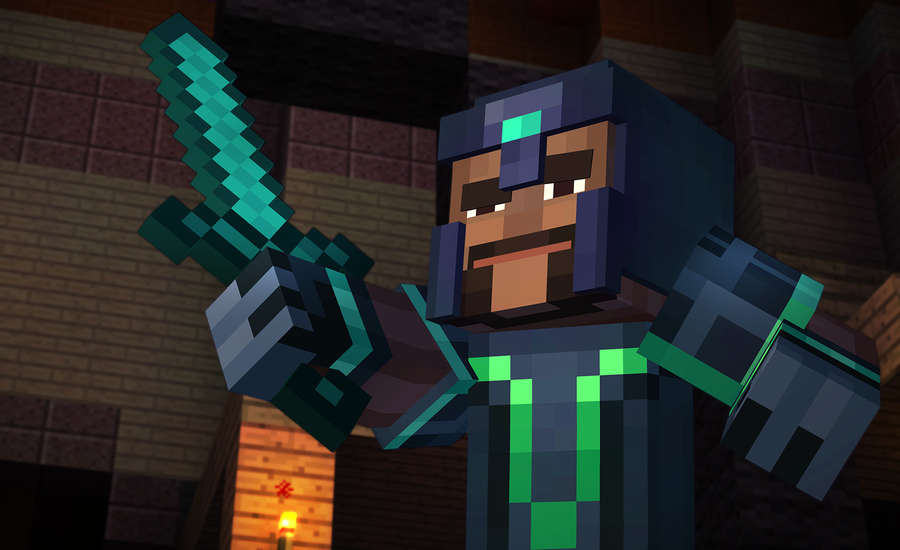 Parents get Mario Cart. True, they may not like it but they understand the point of the game. Drive a go-kart, collect points, avoid obstacles and beat the others to progress to the next level. But Minecraft isn’t as simple as points and levels. Indeed, the appeal of Minecraft lies in the fact that it can’t be restricted to any one definition or criteria. For some children, it may be a game where they build amazing structures and mine cool gems. Others may use it to feel the thrill of flying and fighting with monsters. While those with a gentler touch may be content with farming vegetables and taming animals.

Minecraft is like a box of Lego. There are no goals but there are also no restrictions. It’s a playground for the imagination. And unlike Lego, you won’t need to fork out another $40+ for each additional box of blocks. Just pay the once-off fee of around $25 and your kid has a lifetime’s access to a limitless universe of square-shaped possibilities – and there are also free versions of the game out there. Still not getting it? Just look at the name:
Mine + Craft = Mine blocks which you then use to create whatever.

1. Maps: Unique Minecraft worlds that have been created by people for other players to play in.
2. Crafting: To create items in Minecraft they first need to be crafted by collecting them in the inventory and then putting them in the right order on the crafting grid.
3. Nether: The underworld of Minecraft. Danger and treasure awaits those who venture inside.
4. Biome: A region with a specific climate, environment and creatures.
5. Skin: The outfit of the player character. Steve is Minecraft’s default character.

Like many games, Minecraft has a variety of platforms, versions and modes to choose from. Before playing the game you’ll have to decide which kind of device will be used to play the game. 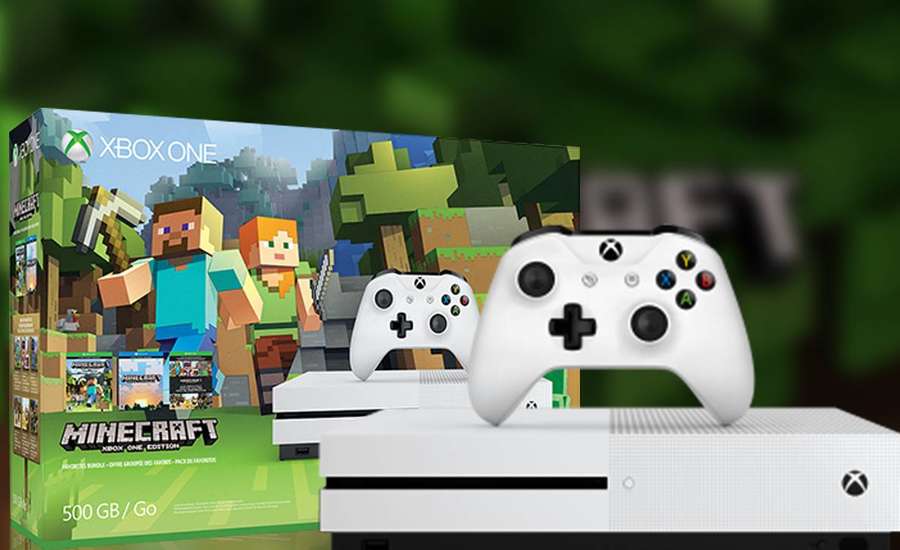 PCs are by far the most popular device in the Minecraft world. Unlike the Pocket Edition for tablets, all the fun features are available on PCs and the game as a whole, runs significantly smoother. Younger children, however, may find it difficult to get a grasp of all the keyboard shortcuts needed to play the game and therefore the simplicity and ease of the tablet version may make it more suitable for them.

There is also a console version of Minecraft which is compatible with Xbox and PlayStation. Though its features are almost indistinguishable from the PC version, we’d only recommend buying this version if you know that your child’s friends also play this version of Minecraft. This is important because the multiplayer universes which children can use to play with friends are only accessible to players with same device type i.e. console players can only play with other console players. 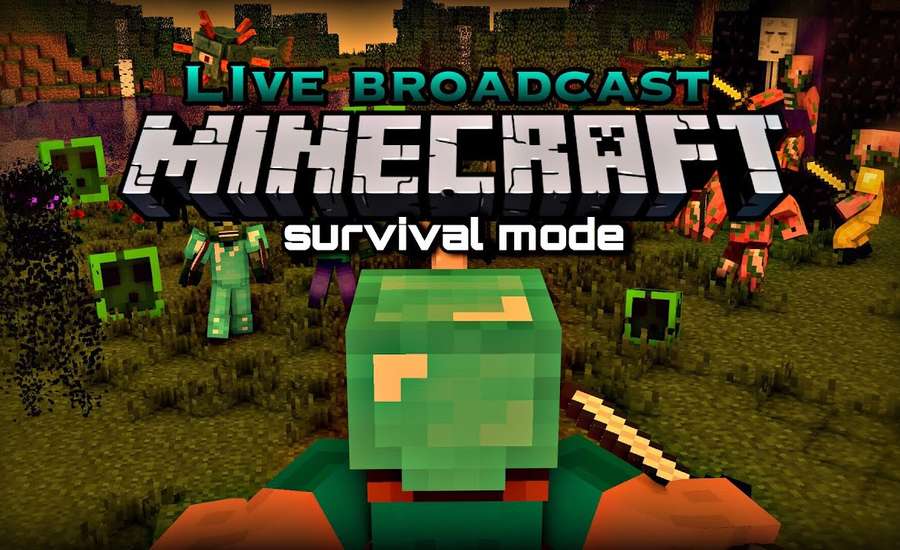 There’s a caveat to what we said previously about Minecraft not having a point. In the traditional mode of the game— Creative— it is entirely true that imagination is the only master of the ship. More experienced players, however, like things a little tougher which is where Survival Mode comes in to play. There players do have some sort of mission; a mission to stay alive. Though not exactly Assassins Creed, Minecraft does take on a slightly less innocent tone in this mode. Giant spiders jump out from behind trees, cows need to be killed for food and once harmless lava can now scald poor steve to death. Death in this mode means the loss of all the hard-earned inventory your character collected, but it is not the literal end of the world. After an unfortunate encounter with a malicious mob such as a zombie or, worse still, a teleporting creeper, your child will find themselves in their bed surrounded by all their beloved creations. That, however, is not the case in Hardcore Mode. Death really does mean end of game. Everything that your child collected, made and grew will be destroyed. Hence why we don’t recommend this mode for anyone but the most advanced of players.

*As your child progresses, they may start to wonder why some of their friends games look so starkly different from theirs. Because creativity in Minecraft knows no bounds, even the very fabric of the game is open to redesign. So called mods can be downloaded online for free and used to transform a normal Minecraft game into an entirely different game. There are educational versions which take players through history, horror versions with pitch-black skies and bats and even Christmas themed mods!