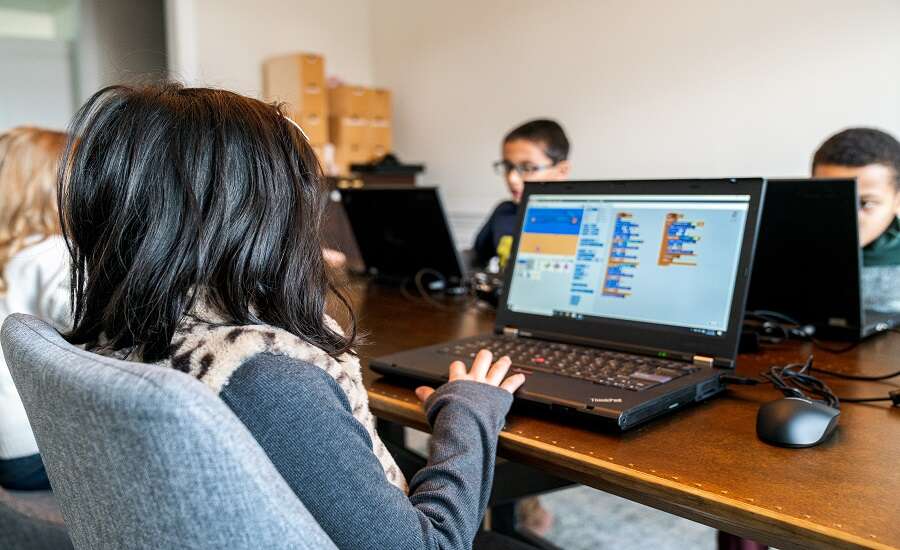 Should my child learn Minecraft or Roblox? 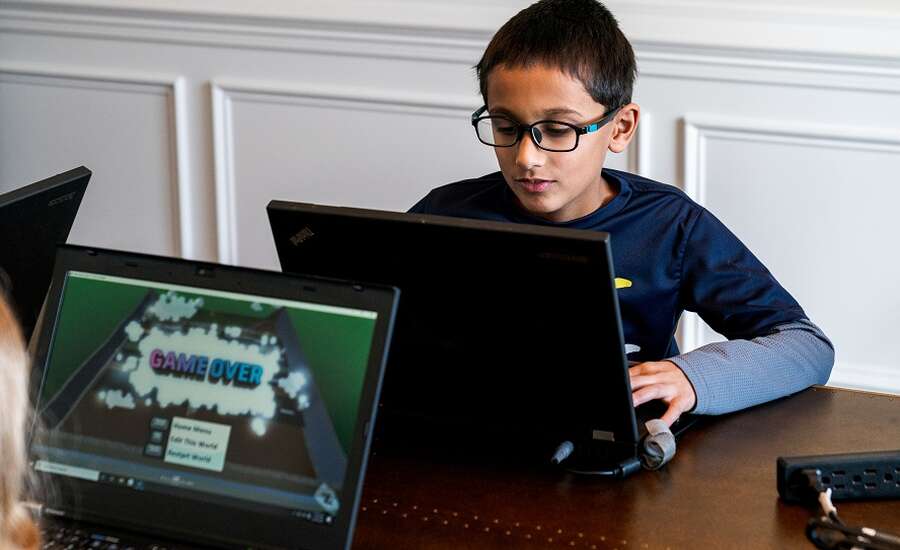 When you think of computer programming, what springs to mind? Sitting for hours in front of a screen, memorising indecipherably complex languages, and scrutinising reams of text to find one tiny error? Well, you’d be wrong. Coding for kids is all about activities which educate through entertainment. You’ve probably heard of the games Minecraft and Roblox, which are played by hundreds of millions of kids around the world. But did you know that your kids can learn to code by using these gaming platforms? 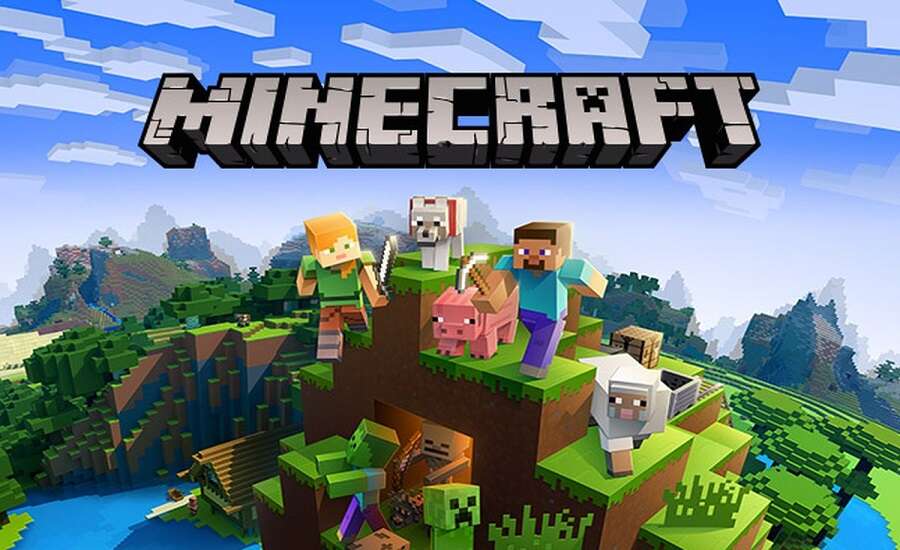 Minecraft is one of the world’s most popular games, played by over 120 million people every month. When playing Minecraft there are no goals, but there are also no restrictions – it is like a box of Lego, a playground for the imagination! So how does it work? The clue is in the name: mine + craft = you mine blocks and use them to craft whatever you want.
The appeal of Minecraft lies in the fact that it can be moulded to any child’s interest. Whether your child wants to design amazing architecture, feel the thrill of flying and fighting with monsters, or is content with farming vegetables and taming animals, they can do it all on Minecraft. Minecraft has four modes depending on how you want to play the game: Creative, Survival, Hardcore and Adventure mode. In Creative mode, you have unlimited resources to build whatever you want. In Survival, players have to gather all the materials they need and fend off bad guys. In Hardcore mode, death really does mean the end, as everything that your child collected and created will be lost. And Adventure mode is intended for playing maps designed by other users.

Because creativity in Minecraft knows no bounds, even the very fabric of the game is open to redesign, offering unlimited playing potential. Modifications, known as ‘mods’, can be downloaded online for free and used to transform a normal Minecraft game into a different world entirely – some of the most popular mods include a Jurassic world, medieval castles, and seasonal themes! Best of all, kids can design their own mods, editing the game’s source code and learning Java in the process. Mods can be as simple as changing the colours of certain blocks, or as advanced as adding brand new characters with special powers.

Minecraft is available on different platforms in different editions. PCs are by far the most popular device for using Minecraft, as all the fun features are available and the game as a whole runs more smoothly. The Java Edition is used with PCs, and allows players to mod Minecraft to their heart’s content. There is also a console version of Minecraft which is compatible with Xbox, PlayStation and Nintendo, as well as with mobile devices. The Bedrock Edition is used here, allowing cross-platform play on all these devices, although modding is not possible.

The Minecraft Java Edition costs $26.95. It is a one-off payment which gives your kid lifetime access to a limitless universe of square-shaped possibilities! 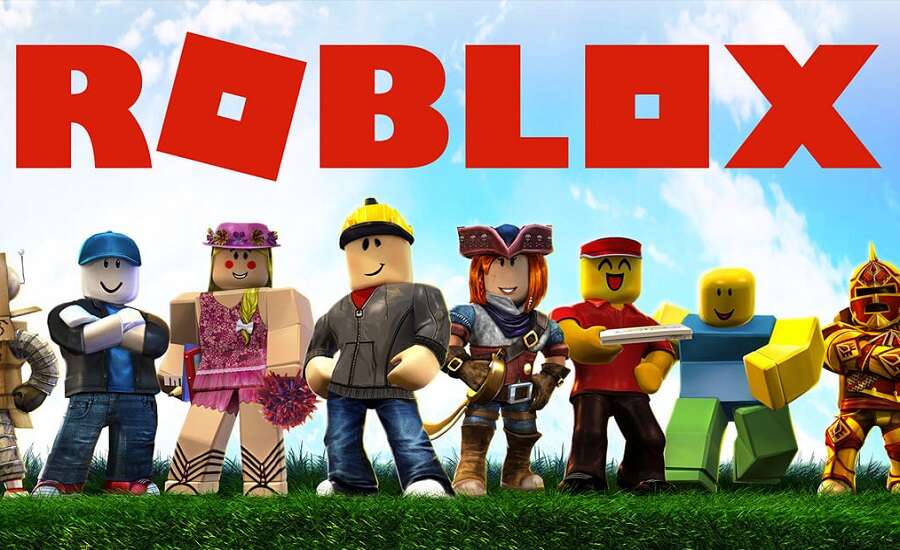 With over 164 million monthly players worldwide, Roblox is one of the world’s biggest social gaming platforms, played by over half of American children under the age of 16! Roblox is nicknamed the ‘YouTube of gaming’ as it is not just a single game, but a platform comprising millions of games – all of which have been designed and uploaded by a huge community of mostly novice developers.

Roblox has two modes: Play and Create. In Play mode, kids can download and play the games made by others, and earn the virtual currency ‘Robux’ to purchase items which enhance their gaming experience. In Create mode, users make their own Roblox games by downloading the Roblox Studio software and coding with the Lua programming language. Kids can create a huge variety of projects, from simple hang-out spaces for friends, to advanced games played by hundreds of thousands of users! You start by choosing a baseplate or terrain and filling it with objects, and then bring it to life by writing lines of code. Some young programmers are making their own businesses out of designing Roblox games and items, and top developers are earning over $2m per year!
Roblox is 100% free and can be downloaded as an app on Android and iOS devices, and played on Xbox One and PC. To create games, a separate download of Roblox Studio is necessary, which is also free. However, maximum enjoyment of Roblox, for example purchasing items or accessing certain games, requires Robux. And to acquire a certain monthly allowance of Robux, or to sell items to earn money, requires a premium membership. This costs between $4.99 and $19.99 per month depending on the Robux allowance you would like.

So – which is better? Minecraft or Roblox? 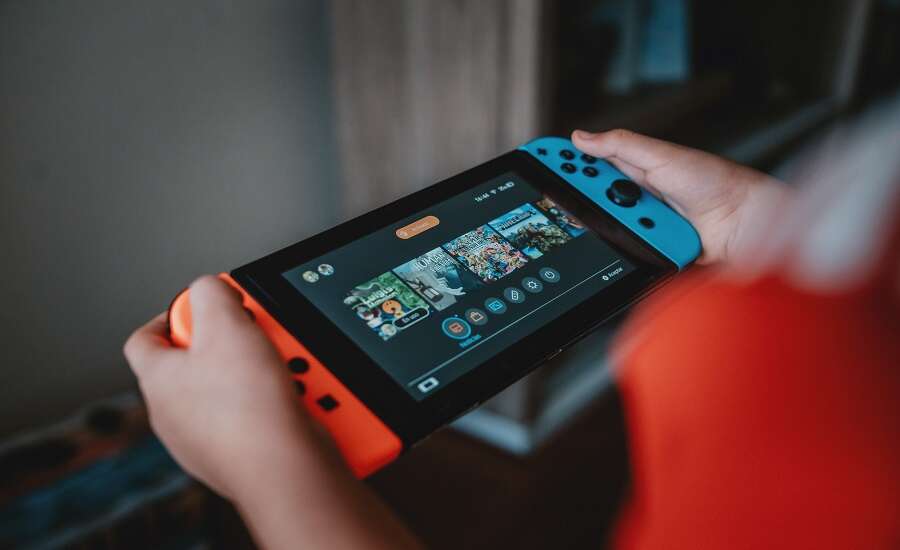 Let’s start with the similarities. Both Minecraft and Roblox:

But where do they differ?

Where can my child learn Minecraft and Roblox?

At CodeAdvantage, we offer 5 coding courses for kids who want to learn with Minecraft or Roblox. These are available in many formats depending on your child’s needs and learning schedule – from online group classes or 1:1 tuition, to intensive coding camps or coding learning pods with a group of friends or siblings. CodeAdvantage’s classes are suitable for absolute beginners, who will soon be creating their own games after just a few weeks of classes. 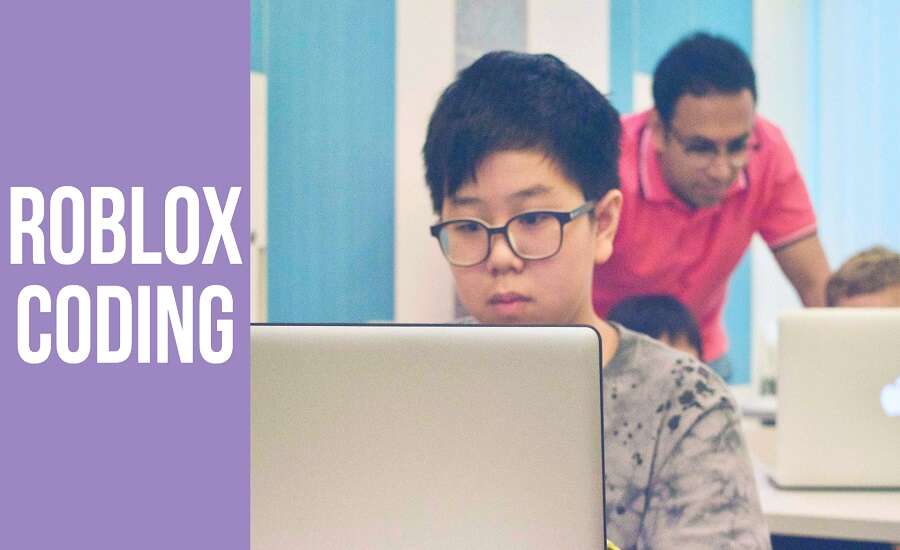 Your child will learn how to use all the tools in Roblox studio as well as become familiar with the whole Roblox environment. Using these tools, they will then be able to create their own 3D universes which could range from anything as simple as a treehouse to a mega spaceship!

Becoming fluent in the Lua programming language is the aim of this course, and by the end of the course each kid will have made a game which they can proudly play with their friends. Examples of previous student projects include Infinite Runner; Parkour Maps and No Roadblocks Here Obby. 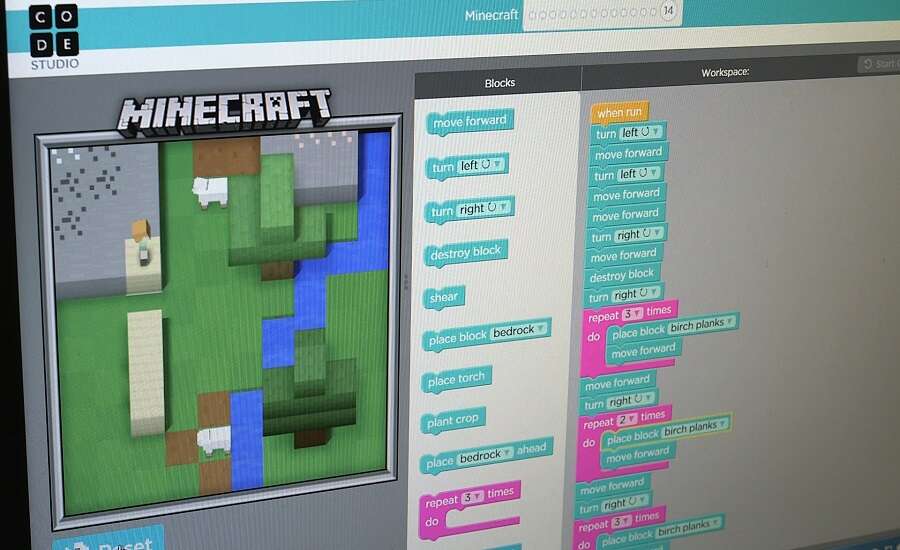 There are two versions of this 18-week course – Fire and Ice – in which kids will build, edit, and explore whilst learning about a variety of important topics including architecture, physics, and circuitry. Students will love learning how to make a farmhouse, a roller coaster, and even a Rube Goldberg machine.

Your kid can enjoy 3 themed classes. In Gold and Diamond, kids will construct their own mods to compete in fun mini-games. Iron focusses on building and creating tools, blocks, and other mods. Previous projects include Wizard Wonder, The Haunted Mansion, Rise of the Werebunnies, Spartan School, and more!

Two themed courses are offered – Bedrock and Obsidian – in which students use their new understanding of Java concepts to program and customise their very own personalized mods and minigames, and even manage their own Minecraft server to share their creations with the class!

Photo by Alvaro Reyes on Unsplash