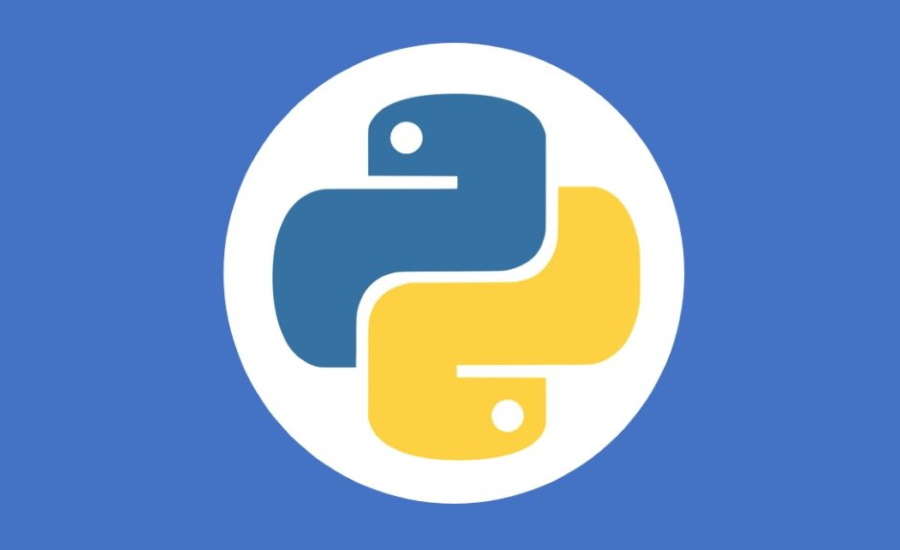 Python is a textual programming language developed by Guido van Rossum in 1991, and named after the BBC show Monty Python's Flying Circus. It is a professional-level multipurpose language used for web development, data analysis, automation, scientific computing, game development and more, and knowledge of Python can be a stepping-stone to a lucrative career. Nevertheless, Python is renowned for its simplicity in comparison to other textual languages. It is suitable for older children and teenagers but can be used by children as young as 8, and its huge user community can provide support and motivation for coders of any ability.

How does Python work? 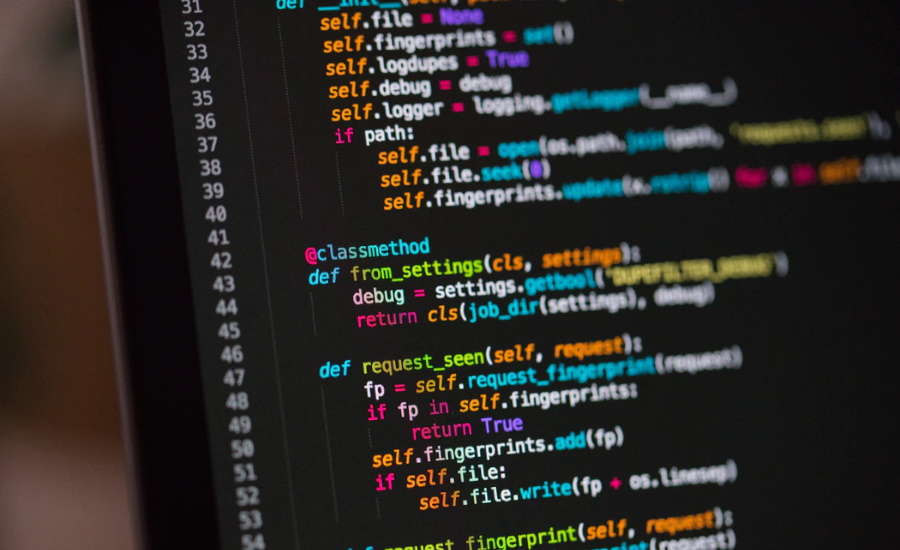 Python is an object-oriented programming language, in which lines of code are typed to create objects which interact with each other to form the program. It is a back-end language which constructs the ‘behind the scenes’ elements of a program. Python provides an introduction to serious computer programming, and users will master concepts such as variables, Boolean, functions, loops, and data types such as strings, lists, and numbers. To start programming, users download the Python software and a suitable text editor. The text editor makes it much easier to write and navigate your code: it can include helpful features such as numbered lines, tabs in which to organise the sections of your program, error highlighting, and ‘syntax highlighting’ where each different part of the code is colour coded.

Did you know? Python was a hobby project. In December 1989, its creator Guido Van Rossum was looking for a hobby project to keep him occupied in the week around Christmas.

Is Python appropriate for beginners? 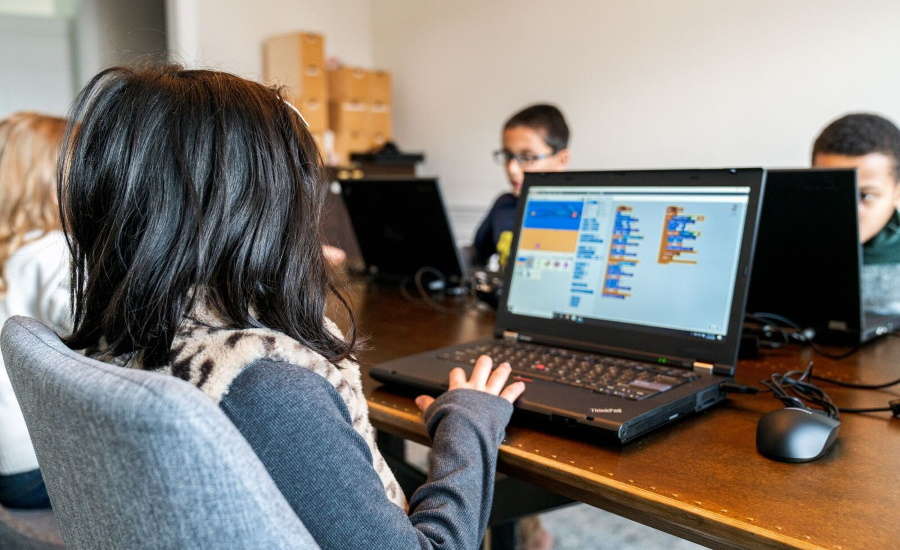 Python is much simpler than other textual programming languages. It is a high-level language, so a lot of the complex syntax is processed behind the scenes and new coders can focus on learning the important concepts of programming. Whilst encouraging users to develop good programming style and readability, Python’s syntax is similar to everyday English and can therefore be more intuitively read and written. The same output is produced in far fewer lines of code than in other languages, making it easier to read and write and leaving less room for errors. Python’s interface allows for indentations which separate code into blocks, a more clearly organised format than in other textual languages such as JavaScript and C#. Python also has excellent error handling and reporting in comparison to other languages, so the complex and time-consuming task of debugging becomes a little easier.

What can you create on Python? 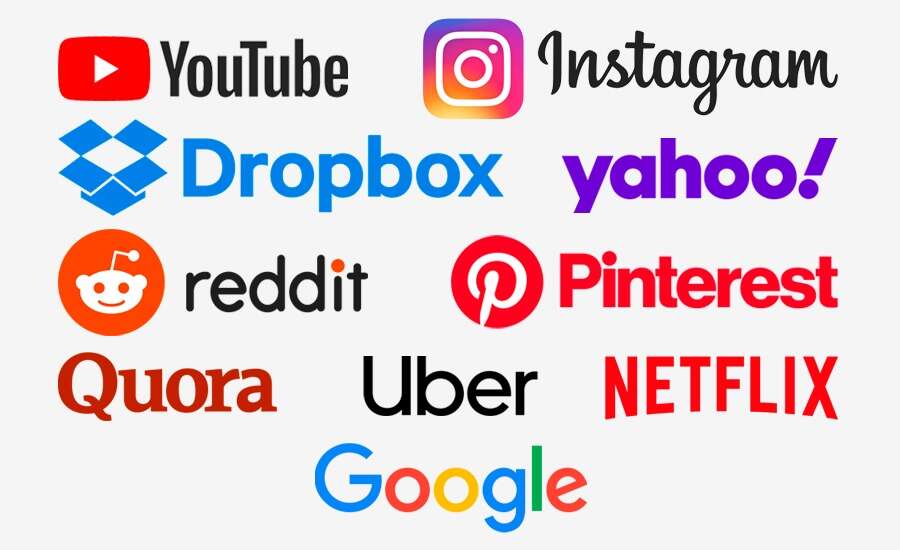 As a multi-purpose language, Python is incredibly versatile and gives users the freedom to develop a variety of software. Children may be interested to know that many of their favourite sites, such as Spotify, Instagram, and YouTube, were created using Python! For a full idea of the opportunities Python offers, browse the Python Package Index (PyPI), a repository of downloadable software developed by the Python community. It contains over 2,700,000 files and 230,000 projects, from Artificial Intelligence and social media frameworks, to music library organisers and strategy games. There are an enormous number of third-party libraries available, containing modules (files with Python code) which expand what you can do with Python. Popular libraries include Pygame for making multimedia applications and video games, and Django and Flask for developing web applications. What’s more, as an open-source platform, users can even edit Python’s source code as they improve their programming skills! 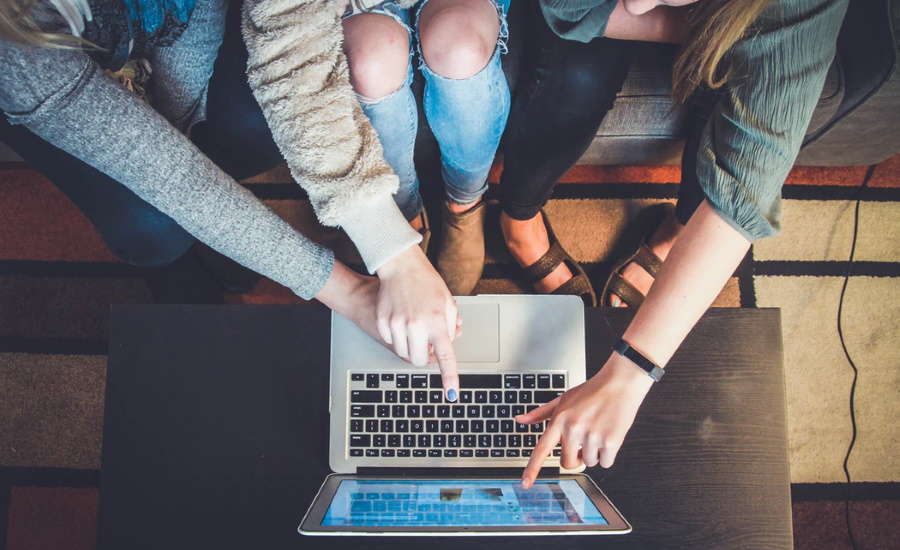 Young coders will have no problem seeking support and motivation from Python’s enormous user community, made up of people of all ages from all around the world. Aside from the Python Package Index with its wealth of potential project ideas created by the community, there are books, tutorials, and other resources available to help coders of all ages and abilities. What’s more, users of Python make up one of the largest communities on Stack Overflow, the biggest and most trusted online community of programmers. The Python community also organises conferences, meet-ups, and talks (both virtual and in real life), and programming collaborations and community-contributed projects.

Python is free to download, runs on nearly all operating systems, and can be used on low-specification hardware. Python is cross-platform and its programs can be transferred between different systems. There are also paid applications such as Pythonista which support Python on touch devices.

What future opportunities does Python offer? 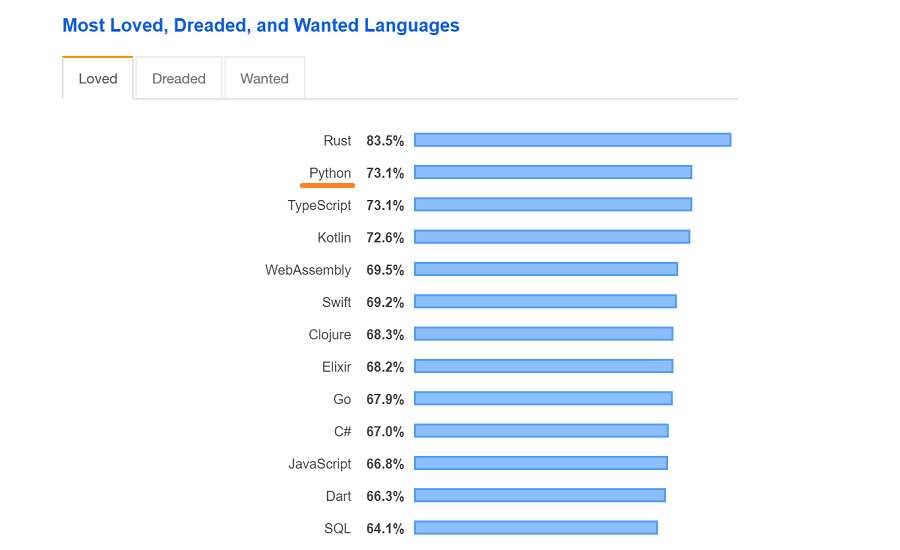 According to Stack Overflow’s 2019 Developer Survey (the most comprehensive global survey of programmers), Python is the fastest-growing major coding language in the world. It is one of the most in-demand languages in industry, particularly in the data science, machine learning, and information security industries, as well as countless other fields. Moreover, knowledge of Python can enable users to master more advanced text-based languages. By learning Python, children can attain a marketable skill which distinguishes them from their peers and provides a springboard to future opportunities. It’s worth noting that Python programmers are among the most highly paid of all software engineers. 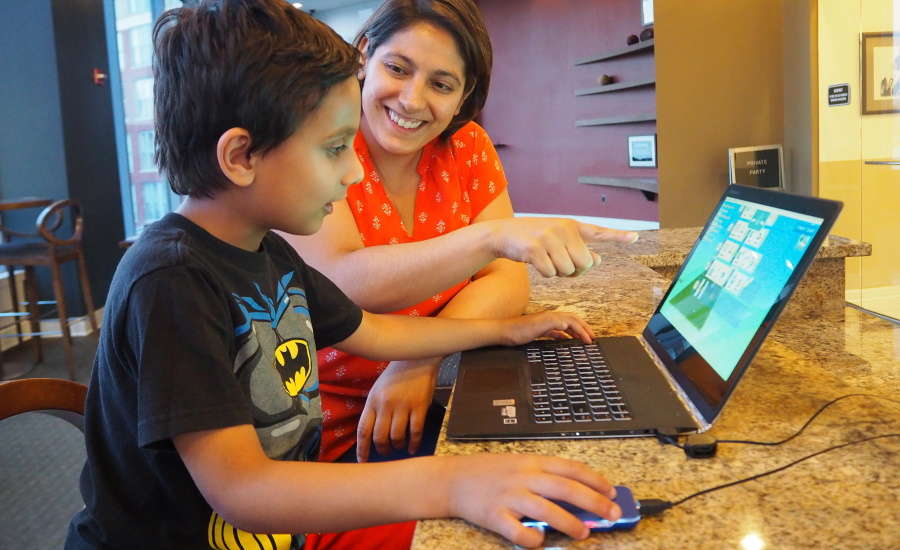 CodeAdvantage offers online Python classes for kids aimed at 10-15 year olds; these can be adjusted to suit your child’s abilities and requirements. These advanced programming lessons teach real-world coding essentials in a fun and educational way, advancing children’s knowledge from learning basic data types to writing conditionals and building their own games. Past student projects include adventure games, guessing games, and customised screensaver graphics. Visit our website for details of CodeAdvantage’s online Python classes.