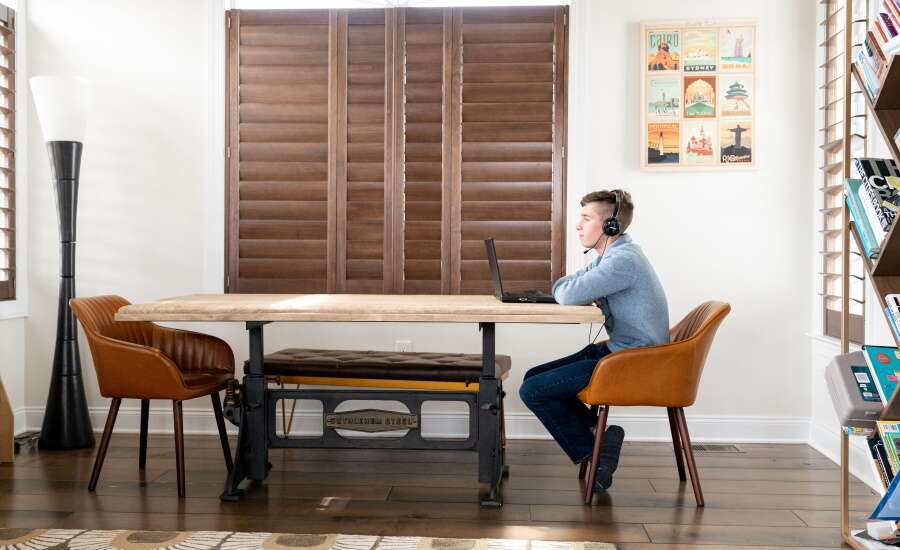 How to Choose an Online Coding Camp?

Grade: Though our camps aren’t age-restricted, we do recommend you follow our age guidelines unless your child is exceptionally advanced.
Level: Each camp has three different levels. Unless your child has experience in that particular coding program or language, start your child off with level 1.
Schedule: Our online summer camps last from 1 to 8 weeks with lessons ranging from 1-2 hours; as long as the class times suits your kiddo, then any one will be good.
Topic: Each camp focuses on just one programming language. Some of the languages can be used to create websites, while others are better suited for games. Make sure that the camp lines up with your child’s interests.

Summer camps are a parent’s savior. For some kids, however, the rough-and-tumble camaraderie of camps a million miles away from home with dozens of unknown children is the very definition of hell. Our online summer camps are for the kids who need more than playtime games to fill the summer; for the kids whose eyes light up when they figure out something new; for the kids who have so much to do that they simply don’t have time for sleep-in camps. 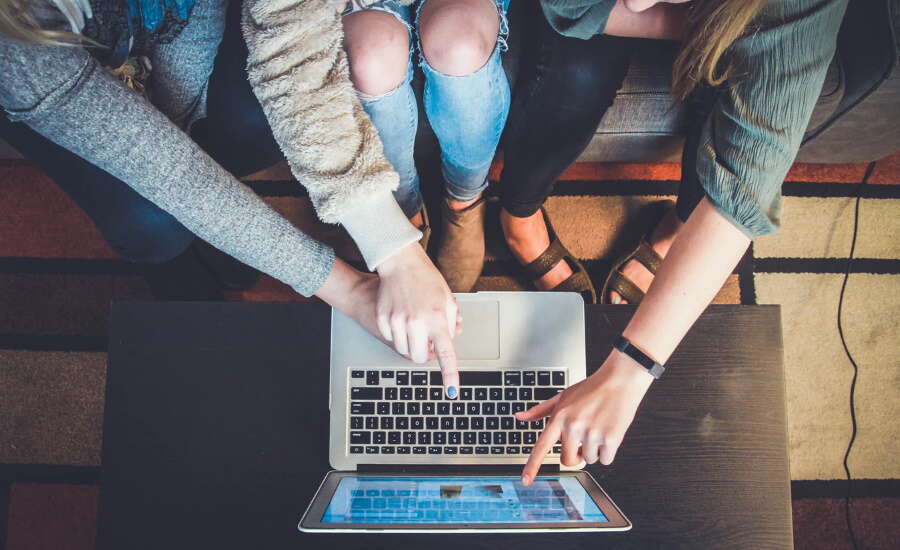 All our camps are run as a series of live lessons led by a passionate teacher with a cap of 7 students per group. Each camp revolves around teaching one particular programming language through a hands-on approach. This means that by the end of the summer coding camp your child will not only be fluent in coding that language, they will also have a working program (usually a game or website) to show for it. All the most widely-used programming languages, from Lua to Python, are covered in our diverse vacation program and for each language we offer three different levels. In addition, we have created a set of in-depth coding courses especially for summer. These specialized courses concentrate on the particular aspects of a language, like our Web Development: Global Explorer summer coding camp which focuses on designing websites specifically for travel content.

Depending on your child’s interests and future aspirations, one programming language may be more suitable for them than another. If your child’s old enough to know their own mind, we recommend that you let them decide which of our summer coding camps tickles their fancy. If they are unsure as to what they might enjoy or you worry whether the camp is right for their level, then the below guide to our online, summer coding camps should help.

Coding’s most important concept is not the tricky syntax, but rather the logic lying behind the code. Understanding the “if this, then that” feedback loops is the key to mastering programming. That’s why in our online summer camps for kids 10 yrs. and younger, we teach the logic behind programs first. Only once that’s cemented in do we start teaching the syntax of specific languages. While being introduced to the most fundamental coding concepts, kids can see code in action by making their very own games using block-coding programs such as Kodu that allow kids to understand the overall structure of programs without having to understand code. 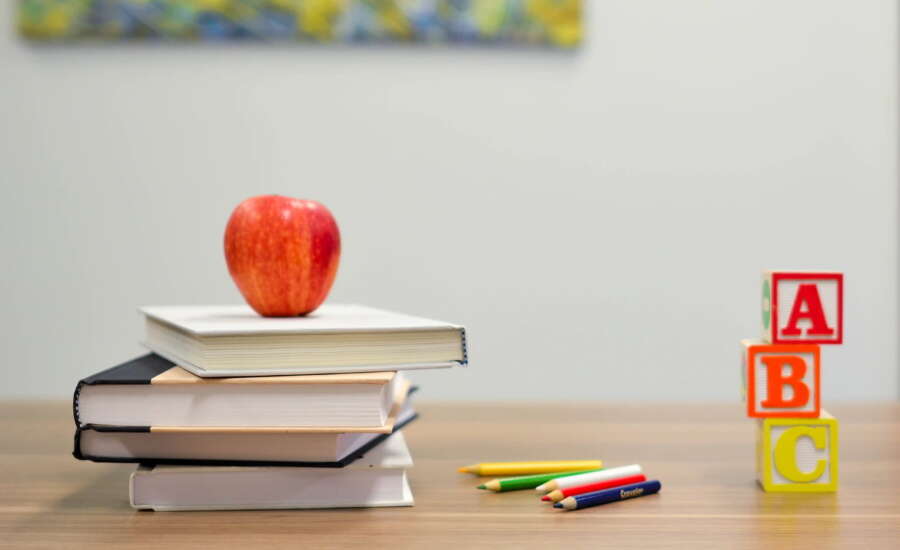 • Scratch Jr (Levels 1-3 + fun summer specials): For a fun introduction to coding that’s suitable for your little un’, you can’t get better than Scratch. The program is really simple and intuitive to use. Code is presented as colorful blocks in a side bar that can be dragged and slotted together like a long jigsaw puzzle. Depending on how your child choses to arrange these blocks of code, they could make anything from a game to a storybook.

• 3D Video Game Design (Levels 1-3): Kodu is a slightly more complicated block-coding program than Scratch. This camp is the perfect start to your kid’s journey into the world of game design. Level 1 is suitable for complete beginners, while levels 2 and 3 cover challenging skills like prototyping.
• Minecraft Club (Levels 1-3): This camp is all about FUN. If your child’s unsure whether coding is for them, this gentle introduction into the world of computers and games should have them wanting to be the next Jobs or Gates in no time. This course doesn’t teach code, but instead focuses on showing kids the possibilities of games such as Minecraft through educational play that will cover subjects as varied as architecture, physics, and circuitry.

• Scratch (Levels 1-3): This is the final stage of our block-coding camps for kids who have a grasp of basic coding concepts and need to work on mastering a few of the tricky bits before they can start learning a language. If your child is a beginner but is too old for the camps mentioned above, they should be fine starting off with level 1 as long as they know basic computer skills. 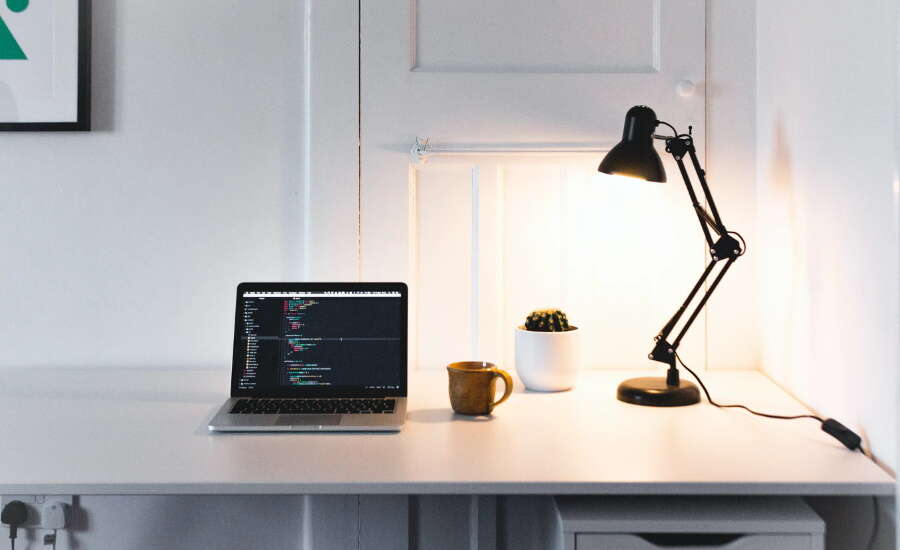 If your kid understands the functions behind coding, then they’re ready to learn a language. Our two Roblox courses - Roblox Build and Roblox Code - teach everything there is to making video games using the programming language Lua. This language is being used in ever increasing amounts of video games so, if your child has their hearts set on being a game developer, choose these camps. Our other camp at this level teaches beginner Python. Due to its ease and near universal presence in all programming spheres, this is often the first language programmers learn before specializing in a particular field. It’s a great stepping stone to more complex languages like C++ and it’ll give your child a solid foundation of programming that will be useful whatever the future may hold for them.

• Roblox Build (Levels 1-3): Your kid’s new favorite game is also a surprisingly useful tool to teach one of the most widely used video-gaming languages, Lua. Choose level 1 if your child isn’t very familiar with Roblox. In Levels 2 and 3 kids will start building their own games using the tools in Roblox studios.

• Roblox Code (Level 1): Building on all the skills learnt in Roblox build, level 1 of this camp is the perfect progression for intermediate Lua coders. Here, kids will learn more about Lua so that they can begin writing their own unique codes to eventually create specialized games.

• Design with Python (Levels 1-2): The world’s most widely used programming language may have a scary sounding name, but it’s actually one of the best languages for kids to learn due to its ease and versatility. Kids starting this camp should have solid computer skills and a good grasp of coding concepts. In level 1, kids will learn how to the words and syntax that make up Python, while in level 2 they will learn how to use the words they’ve learnt to write complex functions.

Coding in the Real World 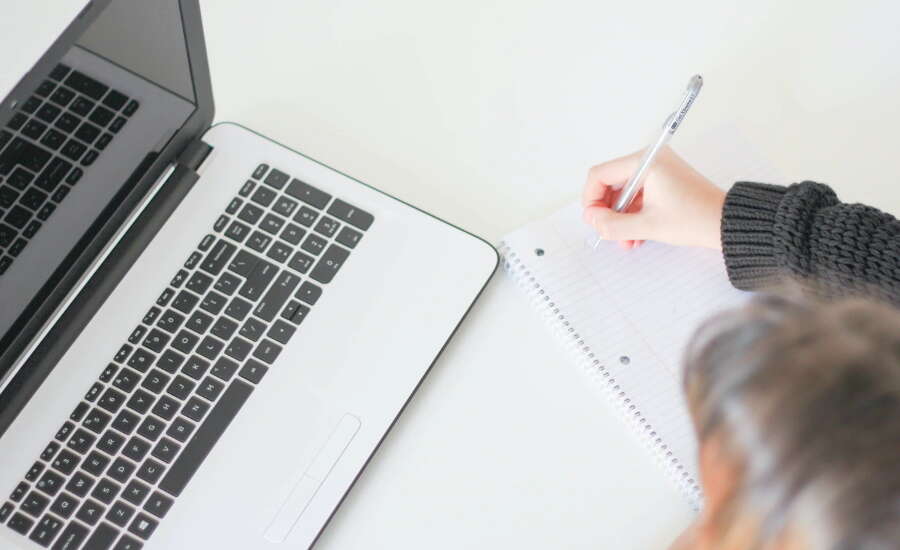 We don’t believe in teaching kids things that can’t be applied to real life. Our measure of success is not whether kids can recite some fancy definitions but whether they can actually write a program by the end of the camp. In our online camps for experienced coders age 9+, the focus is less on teaching and more on practice. Skills like debugging can only be learnt through experience. While kids revel in the freedom of creating their own programs, they are also challenged to work out solutions for problems independently. If your child is ready for the thrill of being thrown into the deep end of the pool, these are the camps for them!

• Roblox Code (Levels 2-3): By the time kids have completed level 1 Roblox code, they’re ready to code their own game from start to finish. In level 2, kids start by creating 3D obstacle courses while in level 3 they build even more difficult games.
Coding Camps for 10-15 year olds:
• Python (Level 3 + fun summer specials): This camp is all about testing out code and using all the skills learnt in levels 1-2 creatively. Level 3 allows kids to use Python in all sorts of ways, from graphic design to game development. But because kids love making games so much, we’ve designed two additional themed camps that are entirely devoted to programming video games.
• Web Development (Levels 1-3 + fun summer specials): If your child dreams of creating their own website and they can confidently code basic games, then look no further! From the onset, kids work directly on the coding of websites so that by the end of the course they know everything there is about all 3 languages used in web development: HTML, CSS and JS. If they’re still thirsty for more after completing level 3, our specialized workshop will help them realize their dream of creating their own website.

Screen Time for Kids: Is it Always a Bad Thing?

Which key skills do you develop while learning to code?

How to Get the Whole Family Coding